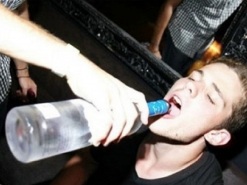 They say NHL players are usually tame compared to their NBA or NFL counterparts but that’s only on interviews. Don’t knock on them, they are after all, still “jocks” and partying is a natural activity for guys like them. But there are some NHL stars who just take the partying to another level: lots of booze and lots of funny drunk photos. To avoid making this a one-man showcase, players will only appear once on the list. The list is ranked by how sloshed the players look: 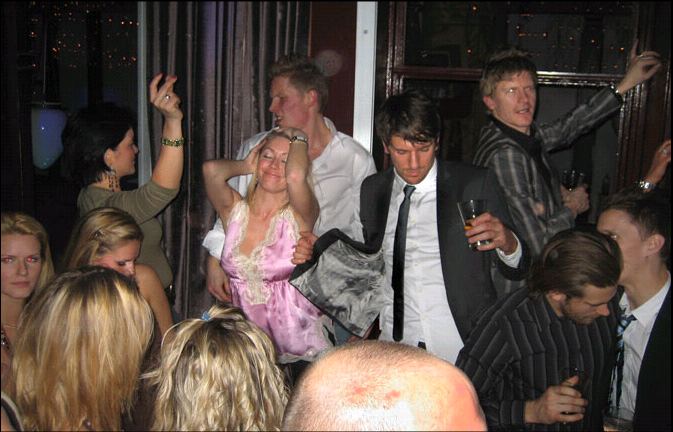 More drunken pics will surface in the upcoming NHL season no doubt whether it’s from the Stanley Cup celebrations or something else entirely. Sidney Crosby and the Pittsburgh Penguins look to defend their Cup. Alex Ovechkin is still looking for his first Stanley Cup appearance and his Washington Capitals are still a major threat. And Jonathan Toews and Patrick Kane look for their fourth Stanley Cup in eight seasons.

The fast-paced action on the ice is matched only by the off-ice moves each team make as the competition gets more intense every season. Several teams like the Montreal Canadiens, Nashville Predators and Edmonton Oilers have already shaken up the hockey world with major moves and more are to come. Reward your passion for the NHL by signing up to our bookmakers and win along with your favourite teams and players as well as receiving a signup bonus for a limited time only.