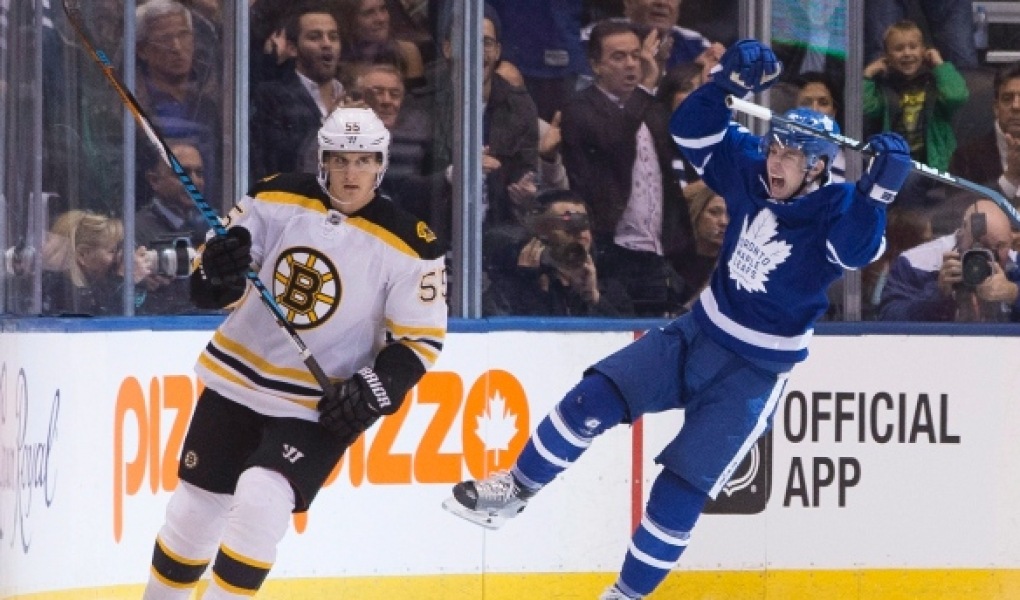 With the middle point of the National Hockey League season only a few weeks away, now is a good time to revisit some NHL Stanley Cup futures. Since the start of the season, a few teams have seen a significant shift in their Stanley Cup odds. Of course, some of the favourites remain the same, including the Tampa Bay Lightning who look like the best team in the National Hockey League.

With the best record, best goal differential and arguably deepest roster in the NHL, the Tampa Bay Lightning are the top choice to win the Stanley Cup in 2019.

While our previous Leafs support for the Cup still exists, the Lightning are a better team overall. They can match up with any team on offence, but also have enough depth on defence and a great goaltender to play low-scoring playoff hockey (if it comes to that). If they can remain atop the NHL standings, the Lightning are nearly unbeatable at home.

They won 15 of their first 19 home games, which puts them on pace to win 33 home games (three behind the all-time NHL record set by the 1976 Philadelphia Flyers).

Overall, the Tampa Bay Lightning are the best bet to win the 2019 Stanley Cup.

Looking at the Western Conference, there is no clear-cut top team like the Tampa Bay Lightning in the East. Our preseason pick, the San Jose Sharks, have underperformed a bit (although they are only five points out of the top spot in the Conference).

Last year’s winners, the Las Vegas Golden Knight have regressed a bit, but still are one of the better teams in the Conference.

Which leads us to the Nashville Predators, the Predators have the best defence in the NHL, and goaltender Pekka Rinne continues to defy age and has a chance at winning back-to-back Vezina Trophies.

They still have all the mixings of the same team that made the Stanley Cup Finals in 2017 and won the President’s Trophy in 2018.

As of December 18, 2018, five Canadian teams hold a playoff spot. The biggest surprise, at least in where they sit in the standings is the Calgary Flames. The Flames are leading the Pacific Division and enter play on Tuesday with the best goal differential in the Western Conference.

While the Flames are the biggest overachievers, the Edmonton Oilers could be the most dangerous team if they hold down a playoff spot. After making a change at head coach, the Oilers have been rolling. Under Ken Hitchcock, the Oilers are 9-3-2 (compared to 9-10-1 with Todd McLellan).

The Jets rank fifth overall in team save percentage, eighth in penalty kill and number one on the power play.

Obviously as mentioned early, the Jets face some fierce competition from the Nashville Predators. However, the Jets beat them in the playoffs last year and are one of the few teams in the NHL capable of scoring on their vaunted defence.

The value on the Jets and Predators makes betting both (to hedge) possible.

The Toronto Maple Leafs are the second best Canadian team to end the Cup drought in Canada. However, the Leafs need to win a playoff series (something they have not done since 2004) before they deserve any big wager on their Stanley Cup futures.

Even if Alexander Ovechkin is lighting the NHL on fire this season and on pace to score a career-high 74 goals, the Capitals are not a great bet to repeat as Stanley Cup champions. Before diving into Ovechkin’s potential histortic season, it should always be noted, the Capitals have made it further than one Eastern Conference Semi-Finals once in the entire Ovechkin era.

When Ovechkin scored a career-high 65 goals in 2008, the Capitals lost in the first round of the playoffs. Once the playoffs start, the team cannot win by relying solely on the scoring abilities of Ovi. Add in the hangover (while not obvious yet, it cannot be ignored) and the Washington Capitals are not the best bet right now to win the Cup.