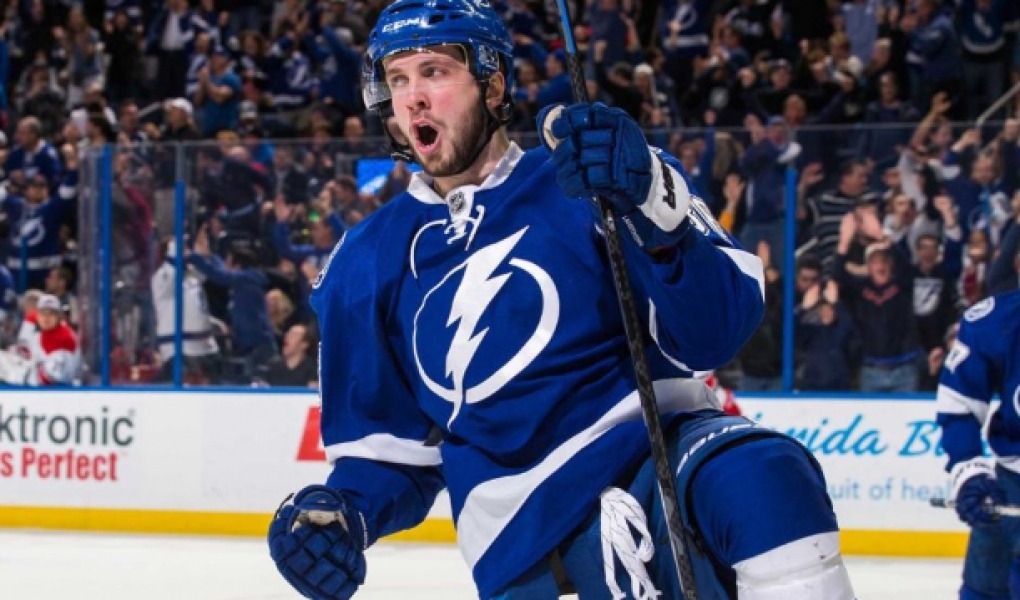 The NHL season kicks off on Wednesday October 3rd, and before the first puck drops get in here for your Art Ross trophy betting preview. Before Connor McDavid won it in back to back seasons, there had been a different winner every season for the last 15 years. So perhaps at his heavy price tag he is overvalued which means there is at least one other gem out there.

Betting odds for the NHL top scorer on SportsInteraction

On the Eve of the NHL season let's take one final look at the odds for the Art Ross Trophy, given to the NHL's leading point getter that season.

McDavid is the first player to win the award in consecutive seasons since the late 90s, early 2000s when Jaromir Jagr won it 4 years in a row and 5 out of 7 seasons. Before that a couple of guys named Lemieux and Gretzky played keep away from the rest of the NHL. However from 2002 to 2017 no player had won it in back to back seasons making McDavid's accomplishment particularly impressive. So would be ridiculous for someone else to take home the award this season?

When Sidney Crosby burst on to the scene over a decade ago it wouldn't have been ridiculous to think that he would take over as the NHL's leading scorer for a few seasons, but alas injuries, altered his career trajectory for a few years, which is something important to consider when placing a futures bet like this. The horse you pick, needs to stay healthy.

Now no one would fault you for betting Connor McDavid, even at the low value of laying 55 cents, however there is another name on this board that sticks out to me.

The 25 year old Russian is entering his prime and will have all the opportunity on the Tampa Bay Lightning to make good on his +1200 Price tag.

Last season he tallied his first 100 point season and finished in 3rd place in the scoring race, 8 points behind McDavid.

For starters he is durable playing 82, 77, 74 and 80 games in his last 4 seasons. Every season has seen an increase in Points per game, Shots, Plus/Minus and Offensive point shares.

Next is his opportunity. Playing on the Tampa Bay Lightning improves his chances because of their approach to the game. Scoring 296 goals last season was a league best and they finished with 113 points topping the Eastern conference.

Stylistically, Kucherov plays on a team who's best shot at success is to run and gun, making his opportunities to score much more apparent.

Crosby is great, and there is nothing bad that any neutral observer can say about him, but at +650 and given the fact that he has not produced a 100 point season since 2013-14, he probably doesn't have it in him anymore to win this.

This is where I get off the Maple Leafs hype train. Tavares, as his career has matured has shown the ability to stay healthy for multiple seasons, and will be in the best situation ever in his career coming to Toronto legitimately competing for the Stanley Cup. But in his 9 NHL seasons, he has never put up more than 86 points in any campaign.

If you were to play Devil's advocate, you'd say that's because he was on the Islanders where he was the only all star caliber player. Perhaps...but to think that 10 years into someone's career that they will start to produce at an exponentially higher rate is optimistic to say the least and generally unprecedented.

Auston Matthews is also a fine player but again, not at the level yet to lead the NHL in scoring. And until we are certain he can consistently play 75+ games a season, this would be a speculative bet at best.

One more dark horse to take a flyer on

Sports Interaction also has a seperate line for the Rocket Richard trophy. And the leading favorite to lead the NHL in goals this season at +320 is not McDavid, or Ovechkin or Malkin yet it is...(drumroll please)

After setting the world ablaze my notching 44 goals in his sophomore season, some pundits are setting the bar high for the 20 year old, saying that he can even do something absurd like notch 60 goals for the Winnipeg Jets this season.

So why not aim higher and take a small flyer on him to lead the NHL in all scoring. If he's already projected to score around 50 goals this season, then there is world in which he gets to 100-110 points, the other major players all miss a few games here and there with injury, and Laine takes home the Art Ross.