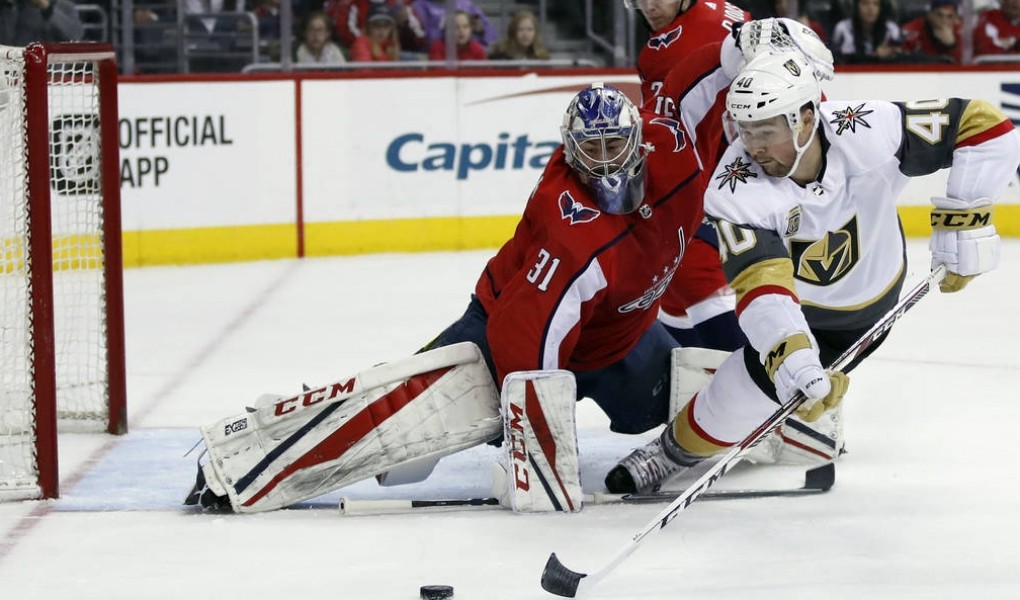 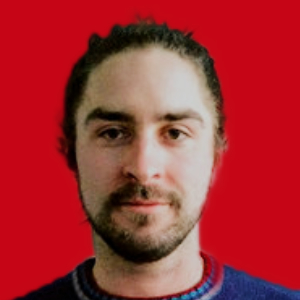 NHL futures on Eastern and Western Conference winners are available. The Toronto Leafs and the Nashville Predators lead their respective Conferences, but the National Hockey League is full of parity, and each team faces plenty of stiff competition on the road to the Stanley Cup Finals.

Top Teams in Each Conference

The first thing you may notice when looking at the odds is how five teams dominate the Eastern Conference futures, while Sports Interaction is giving reasonable odds on 11 teams to win the Western Conference.

What does this mean? Well, the short answer is there is more value in the Western Conference than the East. Still, it is good to narrow down each Conference to a few different clubs. The top teams to bet are listed below.

With preseason hockey starting, we have finally gotten a chance to see some teams on the ice and see how their new additions are looking. When talking about new additions, one name comes to mind over the rest – John Tavares. Tavares netted two goals in his Maple Leafs’ debut, instilling a strong sense of excitement.

Of course, it is the preseason, and the goals did come against the Ottawa Senators (who project to finish with the worst record in the NHL this season). The real test for the Toronto Maple Leafs will come when they face the Tampa Bay Lightning and Boston Bruins.

Tavares averages 1.10 points per game against the Lightning, the fifth most he averages against any Eastern Conference opponent.  His numbers against the Boston Bruins are not as strong. However, he does still have 13 goals in games.

The Leafs still need some help on defence to win a Stanley Cup. However, they can wait until the trade deadline to find some help there. Of course, if you wait for the Leafs to make a move, their odds will change, and you will win less on your wager. Consider betting on the Leafs now, to maximize your potential earnings.

With the addition of Erik Karlsson, the San Jose Sharks have the best pair of defensive in the NHL. Karlsson could join Brent Burns on the Sharks first line, giving the Sharks two of the last four Norris Trophy winners.

Karlsson and Burns combined to score 129 points last season, which is down from 2016-17 when Burns and Karlsson combined to 147 points (with Burns winning the Norris trophy and Karlsson finishing as the runner-up).

The biggest threats to the Sharks are the Winnipeg Jets and Nashville Predators. The enter the season as the favourites to win the Western Conference. The main reason they rank ahead of the Jets and Sharks is their depth on defence. However, the Sharks defence with Karlsson has a better top line than the Predators.

The Jets have the best offence in the Western Conference. However, they only scored 0.305 goals per game more than the Sharks. The Sharks have a few young forwards (Tomas Hertl and Timo Meier – 43 goals combined last season) who should see their numbers improve Erik Karlsson, who is such an excellent playmaking defenceman.

Add in the Sharks veteran leadership, which helped them reach the Stanley Cup Finals in 2016, and overall the Sharks are the best value to win the Western Conference.

Which team can be this season’s Vegas Golden Knights? While no team at the bottom of the odds is worth a significant wager, betting a small amount on the New Jersey Devils (+2000) could pay off come late May.

The Devils have the reigning league MVP, the 2018 first overall pick and a goaltender – who despite having the worst regular season of his career – looked excellent in the playoffs.

The Devils should only improve this season. Four of their top six scorers were 23 or younger last year, including 2018 first overall pick Nico Hischier, who finished second on the team with 52 points.

If Cory Schneider plays more like he did in his first three years with the Devils (.924 save percentage and a 2.14 GAA), then the Devils could surprise many this NHL season.