Higher scoring games, home versus away team success, regular season compared to playoff scoring. There are multiple NHL betting trends to look into for the next 2020-21 NHL season.

There is much to dissect from the previous National Hockey League season.

It is important to consider everything, from what happened until the season stopped in March to everything in the NHL bubble. Looking into everything from the last season, and seasons before it can help us predict some upcoming NHL betting trends.

Away Moneylines Offers The Best Values

One of the biggest NHL betting trends is betting on the away team – whether they are underdogs or favourites. Last season 19 of the 31 teams in the NHL produced a positive return if you bet on them on the away moneyline for every game (this stat does include the NHL playoffs). 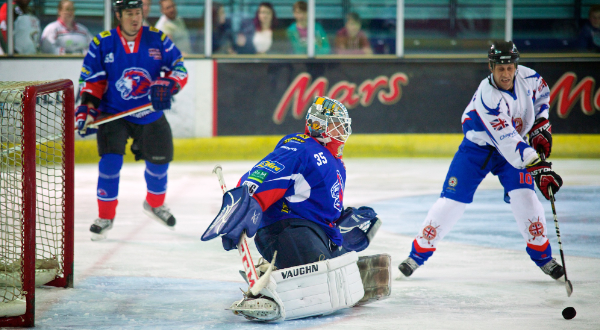 Even if you take away the bubble and the playoffs, betting trends on the NHL still show more success betting on the away team. When the season stopped in March, only seven teams in the league had a .500 or worse record against the spread on the road.

Of course, there is a time and place to bet on the home team…

Before the 2019-20 NHL season suspension in March, Eastern Conference teams had more success at home than their Western counterparts. In the middle of March, eleven NHL teams had at least 20 wins at home. Seven of those 11 teams came from the Eastern Conference. Of course, home and road splits lose their value if the NHL returns to a bubble next season. 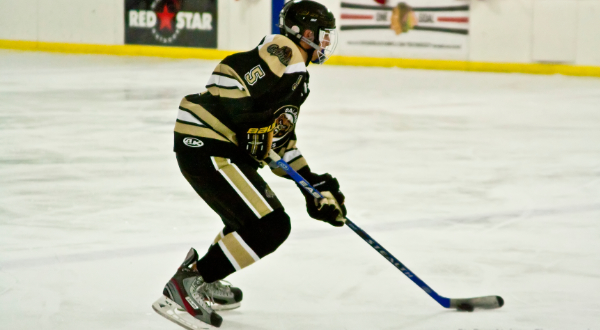 Looking back at the last ten years of NHL Stanley Cup futures, one betting trend stands out. Only twice in the previous ten years has the favourite at the start of the regular season won the Stanley Cup – the Tampa Bay Lightning (+700) in 2020 and the Chicago Blackhawks (+700) in 2015.

Seven of the last ten Stanley Cup champions opened the preseason with odds between +1100 and +1600.

Picking one or two teams with odds between +1000 to +1500 to win the Stanley Cup is a smart betting strategy to employ on the next NHL season. The top online sportsbooks in Canada, such as Sports Interaction and PowerPlay Sports, always offer quality NHL Stanley Cup futures every season.

One stats category that does not seem to mean anything is short-handed points. Nine teams last season finished the year with seven or more short-handed goals. Of those teams, four missed the playoffs, one team made it to the play-in round, the remaining four clubs made the playoffs – with Vegas having the most success. 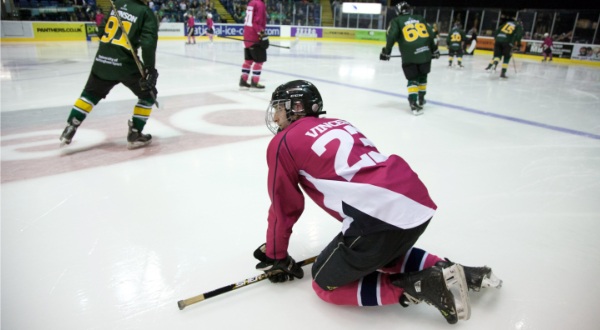 Goal Totals Per Game Across the League

If you remove those three teams, the average score per game changes to 6.04 goals. That number is much more in with the league median of 6.03 goals per game.

The 2018-19 season also averaged 5.96 goals per game (although very slightly behind 2019-20), making the last two seasons the highest-scoring since 2005-06. If you exclude the post-lockout season, where new rule changes caused a flurry of offence, it is the highest-scoring season since 1995-96. The increase in goal scoring the last two seasons in one of the most essential NHL betting trends stats for next season.

Betting Trends for Another Bubble

When and how the 2020-21 NHL season starts and works are undecided. Talk of a partial bubble is floating around, but no one can know for sure. A bubble may be necessary if the Canada-US border remains closed, and the NHL is granted no travel exemptions.

Considering the 16 teams that played at least eight games, the bubble produces some different numbers than the regular season. Four teams averaged game totals of 4.88 goals or less. Two teams tied at 6.00 and only three teams totalled more than 6.00 over the playoffs.

The average score per game in the bubble – including the play-in round – was 5.47 goals per game.

That drop off is enormous compared to the regular season. Was the lower scoring due to the bubble, or was it only the best teams in the leagues and the postseason? Last year's postseason averaged 5.57 goals per game, only 0.10 more goals per game than this year.

The decline in scoring seems to have more to do with the playoffs than the bubble. If the NHL cannot go back to normal and requires a bubble – whether it is just for the start or longer – we can expect scoring to return to average regular-season numbers.