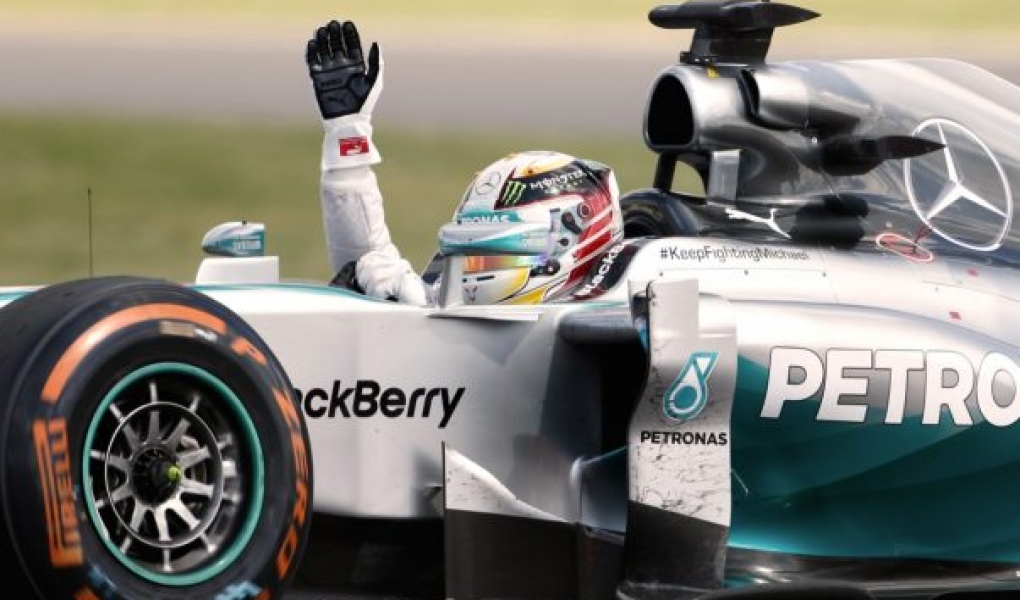 With the race for the Driver’s Championship all but over after Sebastian Vettel’s sixth-placed finish at the Japanese Grand Prix, the party has already started for Lewis Hamilton and Mercedes as the F1 heads to Texas.

But there’s still plenty to race for – Vettel may be missing out on another Championship, but he still holds the record for most consecutive race victories (9). Hamilton has won the last four, and will surely want to try and win the final four of the season to give himself a shot at that record next year. The way he’s driving at present, it would be hard to back against him.

So who will win in the USA on October 21? Here is our full preview and prediction.

Lewis Hamilton has owned the United States in recent years. He has won the last four USA Grand Prix race meets and an incredible five of the last six. He also holds the record for most wins at this event (6).

He’s on a hot streak, and gunning for five straight victories, and perhaps only engine failure can stop him and his mighty Mercedes at the moment.

At odds of just -188, the top online sports betting companies agree that this is almost a sure thing. Our advice is to jump on at the current price or risk these odds fall even further.

We saw in the Russian GP that even when Hamilton’s teammate Valtteri Bottas is in the lead, he will be overtaken by Hamilton since he is the number one driver for the team. While Hamilton is the type of driver who may allow his teammate to share in the glory now that he’s almost certain to win the championship, it appears this isn’t going to happen while the Englishman has a shot at the record for consecutive wins.

Sebastian Vettel is therefore the only other realistic option if you’re betting on the outright winner market. He enters at odds of +300, and could jag a win, although if all goes to plan he simply won’t be able to compete with his arch-rival.

Daniel Ricciardo has won a couple of races this season, but we can’t see him winning this one. The moral of this very short story is that Hamilton (barring catastrophe) will win once more in the USA.

Lewis Hamilton
To Win the US Grand Prix Odds
-188

Sebastian Vettel is currently in possession of the lap record at COTA (Circuit of the Americas) in Texas, which he achieved last season. The track boasts the biggest changes of inclination of all the tracks on the calendar, although does not have any other exceptional features that give particular drivers (or vehicles) an advantage.

We’ve already noted that Lewis Hamilton has won at this location more than any other driver, and this knowledge and experience, with the addition of the fastest car in the field, means that we won’t be changing our prediction based on location.

Lewis Hamilton will win you plenty at -188 if you invest enough money, although there are other options for this race, as is always the case with Formula One race meets.

Hamilton and Bottas have made it a 1-2 double for Mercedes twice in a row, but the odds on it happening a third time are slim (It has only happened four times from 17 starts this season). When Bottas doesn’t finish second, he has only made it onto the podium once.

For that reason, you can bet against Bottas to make it onto the podium at odds of around +250 (to be confirmed). This could be a wise move and a nice way to increase your outlay.