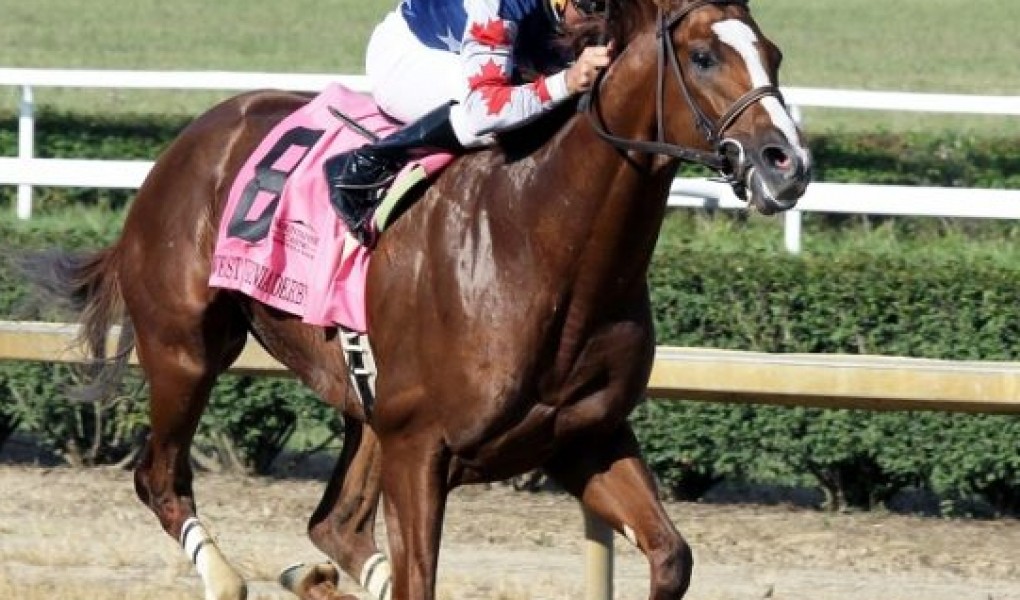 The 10 rivals that will square off Saturday at Parx in a 1 1/8-mile tilt represent two distinct factions of the 2018 three year-old crop: the up-and-comers against the Triple Crown holdovers.

With Justify long since departed for the breeding shed following a minor injury, and fellow standouts Good Magic and Audible getting the rest of the year off due to infirmities of their own, the division has been wide-open and ready for the taking.

Hoffburg (3/1), Instilled Regard (15/1), McKinzie (5/2) and Bravazo (6/1) were all familiar names on the Kentucky Derby trail back in the spring and each took a unique path to the PA Derby, but they'll be joined by plenty of rising talent in an event that truly inspires race betting.

Here's a look at the group:

Who is ready to fire?

First, I need to acknowledge that as talented as McKinzie seems and as great a trainer as Bob Baffert is, I simply cannot understand the horse being made the 5/2 morning line favorite here. For those who haven't studied the form, McKinzie has not raced since March 10. He's also never raced outside California in four career starts and has never raced beyond 1 1/16 miles.

None of those things are minor hurdles to overcome, so I'll be betting confidently and squarely against the morning line favorite in this event. That leaves 9 rivals to choose from, and I'll make another cold-blooded contention by saying that 5 of them - First Mondays, Instilled Regard, King Zachary, Core Beliefs and Bravazo - seem far-fetched, and all for differnt reasons.

Briefly let's examine the other horses I'll be tossing:

So who gets the dough?

In my opinion, the race comes down to Hofburg and Mr.Freeze, both of which are serious racehorses improving at the right time.

Hofburg appeared to put it all together while winning the July 27 Curlin Stakes at Saratoga in his last start and has worked extremely well in preparation for the PA Derby. Hall of Fame trainer Bill Mott will add blinkers to the colt's equipment package - an interesting and noteworthy move considering Hofburg ran his best race to date in the Curlin without them.

Mr.Freeze probably isn't quite as good as Hofburg at this stage in his career, but his price will be disproportionately better than the slight talent gap. The Dale Romans trainee won the Grade 3 West Virgnia Derby last out and recorded a Beyer Figure of 102 - two points better than the figure Hofburg earned in the Curlin.

Always seeking value, I'll give Mr.Freeze the slight edge in a race I can't wait to bet.