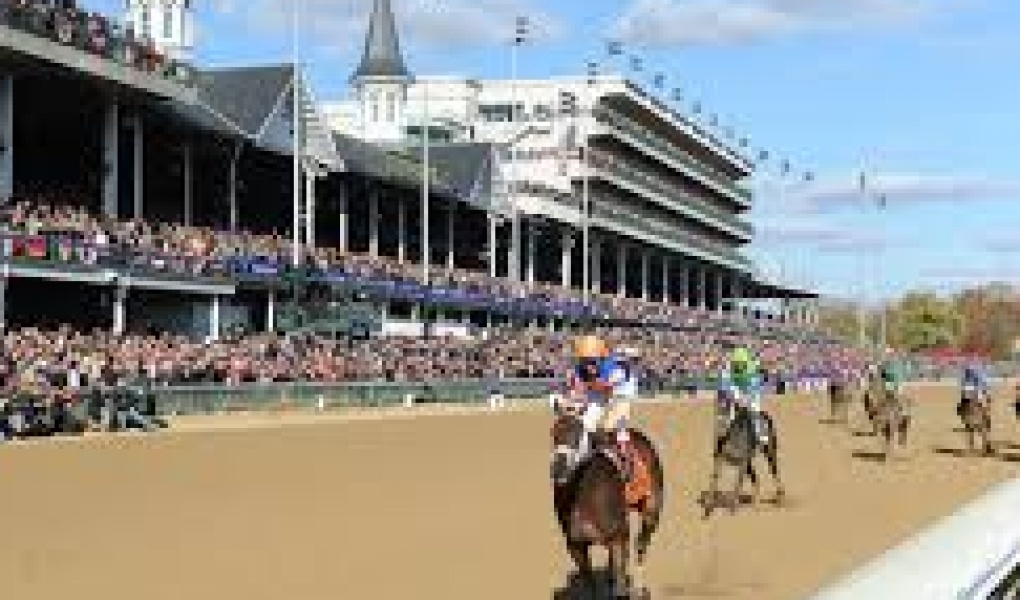 Outrights to the 2018 Breeder's Cup 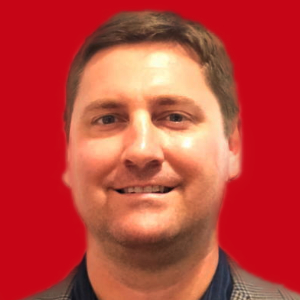 The phrase “ladies first” is one I’ve always preferred, so let’s start with the Breeeders’ Cup Distaff, set to take place as the featured event Friday, November 2 at Churchill Downs. Monomoy Girl is the clear-cut leader of this division and her loss via a controversial disqualification Sept.22 in the Cotillion Stakes will do little to deter bettors. She’s currently listed at around +175 at most online racebooks to win this event.

While I’m a huge fan of Monomoy Girl, I just can’t accept this price. Despite her record, Monomoy Girl might have been legitmately defeated by Midnight Bisou (listed at +700 to win the Distaff) in the Cotillion if not for her bob and weave to in the stretch, and let’s not forget how tight the finish of the Kentucky Oaks was when Monomoy Girl outgamed Wonder Gadot (+1200 to win Distaff).

I don’t necessarily like Midnight Bisou or Wonder Gadot in the futures market, but the point is this: Monomoy Girl isn’t head and shoulders above this group. Furthermore, she will be facing older rivals for the first time in her career. That gives me plenty of hope for a battle-tested veteran like Abel Tasman (+200) or Elate (+600). In fact, there was so little separting Abel Tasman and Elate in the August 25 Personal Ensign at Saratoga, it only makes sense to take the bigger price. Give me Elate to win the Distaff.

Ah the Classic! The grandaddy of all American horse races, and no, I’m not forgetting the Kentucky Derby. Accelerate certainly seems a deserving favorite at +300, but he will be racing outside his native California for just the second time in his career – the other start lead to a second-place finish in March at Oaklawn Park. As good as this horse is, there’s a reason to play against him at unappealing odds.

I won’t sugarcoat this year’s Classic division as it’s not nearly as talented as it’s been in previous years. That’s exactly why I’ll take a shot with an up-and-comer like Yoshida who won the Grade 1 Woodward Stakes in his first career start on dirt. Turf horses are said to appreciate the main track at Churchill Downs, so I’ll roll with this wild card at +1000 for a little race betting action!

No grass for now

All I want to say about the high-profile turf races on the card – the Mile and the BC Turf – is that I really have no opinion except to say that a European-based runner should win both. As a student of American racing I’ll do more research as race-day approaches and simply advise you for now not to throw away your money in the future’s market using an American turf horse. Let’s see which Euros make it across the pond and cast our lot with the best among them.

Taking a look at the Breeders’ Cup Sprint, I’m ready to pounce on Limousine Liberal for two reasons. The first is that he offers supreme betting value at +1600 in a tightly-bunched division. The second is that this horse has always run well at Churchill Downs.Whatever you do in this race, be sure not to take XY Jet who is still being offered at +750 by some racebooks despite being retired from racing weeks ago. I guess racebooks are willing to take your money if you’ll give it to them that easy!

Similarly, Bee Jersey is listed at +500 in the mile. He was retired back in August with a tendon injury. I’m here to help friends! And speaking of help, I really like Catalina Cruiser in the Dirt Mile despite the +200 odds. He could be lower on race day.