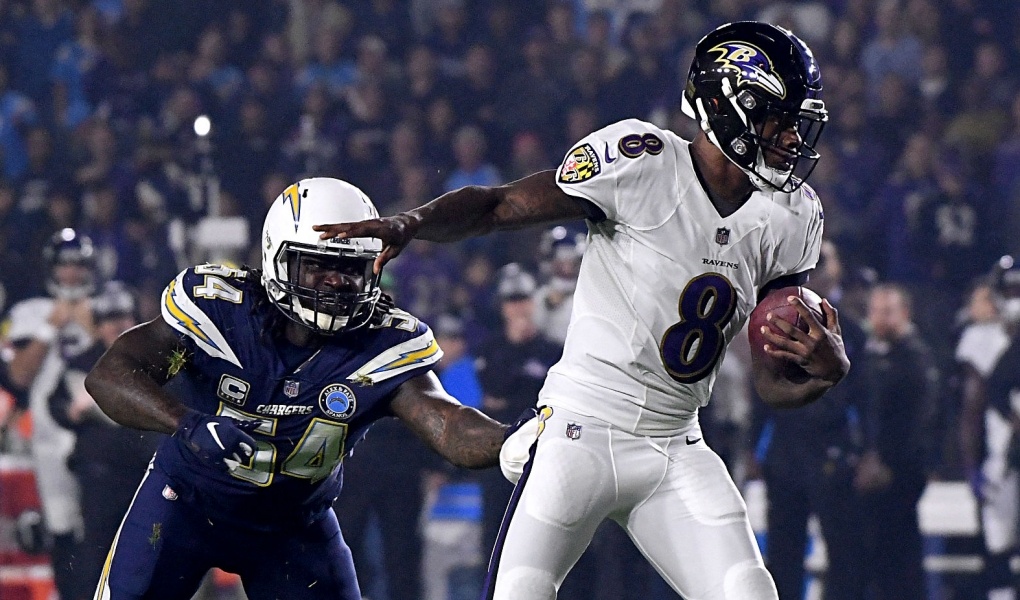 Business is picking up in the NFL. The Wild Card Playoffs offer intense matchups with a few upsets. This year’s crop is especially competitive with three close games with under a field goal differential in betting on NFL odds. We give a rundown of each matchup with the best betting picks.

Division rivals clash as the Colts visit Houston where they are 3-1 in their last four games. Indianapolis has been on a roll. After opening the season with a 1-5 record, the Colts have won nine of their last ten including a win in the NRG Stadium.

Colts’ quarterback Andrew Luck has six touchdowns to one pick and a 106.6 QB Rating and a 65 per cent completion rate. He’s playing with a young inexperienced Colts team, but he is a playoff vet of six games. Houston is on the opposite end with experienced vets although their QB Deshaun Watson is making his debut.

In what should be a back-and-forth game, bet on Luck to be the difference maker here.

Not many expected both the Seahawks and Cowboys to return to the playoffs this season, but big roster changes pushed them. The Seahawks have been solid on both sides of the ball, but the Cowboys have been nearly unbeatable at home this season.

Dallas is 7-1 at the AT&T Stadium and have a top-ten defence including the second-best rushing defence, an X-Factor when they face Seattle’s top-ranked rushing attack. The trade for superstar receiver Amari Cooper revitalized Dallas’s offence. The Cowboys are 7-2 since he came over.

It’s hard to bet on Dallas considering their history of playoff disappointment, but they are much better at home and match up well with Seattle.

The Chargers have the better record but will visit Baltimore where the Ravens are 6-2. Fortunately, Los Angeles is the best road team (7-1) and have the better quarterback in Philip Rivers.

This will be an air versus ground attack. Los Angeles is a top-10 passing team while Baltimore is second in rushing. The Ravens’ mastery of the ground also extends to their defence where they allow the fourth-least rushing yards. Chargers’ lead back Melvin Gordon is banged up but they have depth at the position.

Most importantly, Rivers is a much better and more proven quarterback. When it comes down to the wire, bet on Rivers to carry Los Angeles.

Will Eagles’ quarterback Nick Foles once again lead the team to the Promised Land like he did last season? The backup successfully led the Eagles back to the playoffs with three straight wins including two over playoff teams. But the magic could end in Soldier Field.

Chicago is 7-1 at home and the fifth-best home defence including the top rushing defence. Philadelphia has struggled to run the ball all year and having that aspect of their offence negated could expose Foles where the Bears’ seventh-ranked passing defence will harass him.

If anything holds Chicago back, it’s their inexperience. But coach Matt Nagy is at home in the playoffs and will get it done.

It’s a new year and that means the best football is just starting. We’re down to the best 12 NFL teams with eight scrapping in the Wildcard round. These are some of the best match-ups possible and as odds indicate, we’re in for some nailbiters.

Canadians start their year off by heading to online sportsbooks to avail of signup offers and other great betting incentives. Playing is fast and easy and goes beyond just football. But of course, there isn’t anything quite like NFL Playoffs Football.

Here’s a quick guide on the top available sportsbooks around. Read our reviews: