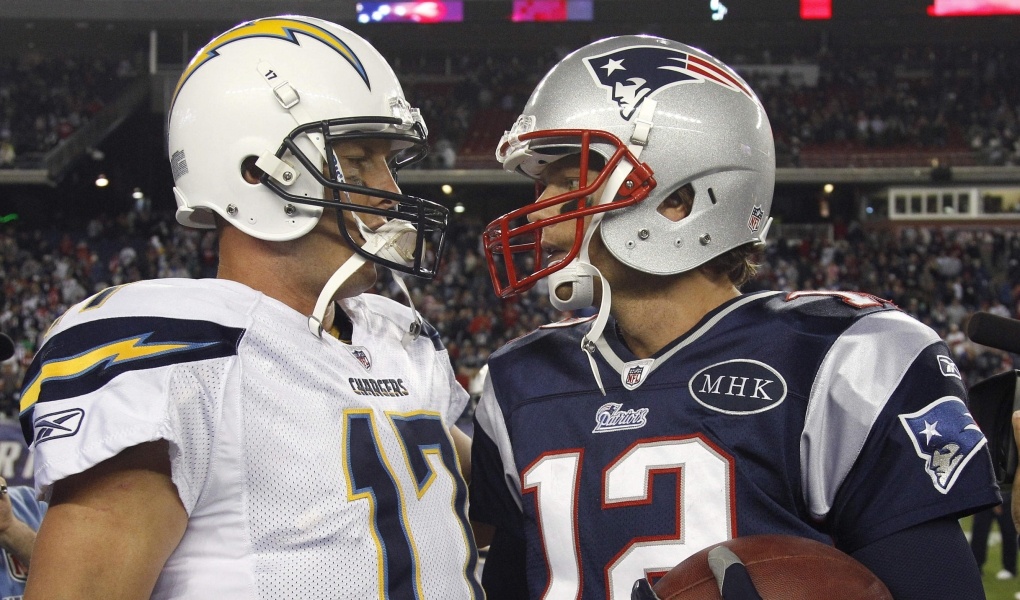 It’s the best time of the year for NFL. The Wild Card Playoffs offered but a taste of how exciting and close the NFL Playoffs can get. This weekend should feature more of the same, but with better football. NFL odds indicate the games won’t be as close, but that only leaves more room for epic upsets.

We give a rundown of each matchup with the best betting picks.

The hottest team in the NFL heads to Arrowhead Stadium to face the hottest offence. The Colts have only lost once in their last 11 games and are 4-1 on the road. Andrew Luck has been magnificent for Indianapolis and he finally has help on both sides of the ball. This is is the best Colts team in over a decade.

The Chiefs are 7-1 at home and have the best passing offence thanks to Patrick Mahomes. But they have been historically bad at home in the playoffs. They haven’t won a home playoff game since 1993 (0-6 since). Coach Andy Reid is only 1-5 in the playoffs with the Chiefs.

This points to another disappointing game for the Chiefs. The Colts are much better on defence, more experienced at quarterback, and are a great road team.

After eking out a win against Seattle at home, the Cowboys travel to Los Angeles to take on the NFC’s most explosive offence. Dallas’s eighth-ranked defence (20.35 points allowed per game) will have their hands full against the Rams, who are the best offensive team at home (37.1 points per game).

The Rams are 7-1 at the Coliseum, but only 3-3-2 against the spread (1-3-1 in their last five). Los Angeles has cooled off considerably since the halfway mark of the season. Their offence has stagnated and running back Todd Gurley II is banged up.

This is the perfect time for Dallas to face the Rams. Dak Prescott and the offence can generate points when they need it and the defence will limit what the Rams can do on offence.

Will it be the NFL’s best road team in the Chargers (8-1) or the NFL’s best home team in the Patriots (8-0) emerging victorious? Philip Rivers is a potential Hall of Famer, but he has never done two things: win a Super Bowl and defeat the New England Patriots at Foxborough (0-4).

There is a first time for everything. This is the best Chargers team Rivers has led and the Patriots are vulnerable with their offence not looking as stellar as previous years. The Chargers are rated fourth in road offence (27.2 points per game) and have a clutch quarterback and defence.

Rivers will kick the monkey off his back at some point. Now is his chance. With an elite passing defence and a penchant for big plays, the Chargers will shock the Patriots.

Sean Payton and the Saints are undefeated at the Superdome (5-0) in the playoffs. They welcome the defending champions who are looking like the “team of destiny” after getting a break against the Bears. New Orleans is 6-2 at home this season but only 4-4 ATS.

The Eagles’ defence played lights out in Chicago and are elite at stopping the run, which New Orleans relies on. Despite being only 1-4 in their last five games at the Superdome, it’s tough to bet against Philadelphia who have the savvy and personnel to make any game a close one.

New Orleans should still emerge victorious but covering eight points is a shaky proposition. Instead, the Eagles will make this another one-score game with a solid chance of an upset.

Philadelphia Eagles +8.0
Against the Spread
-105

This is why NFL football is undefeated on the betting lines: parity. It’s the least predictable of the big four North American sports making it a top choice among both casual and seasoned players. Plus, it makes the games even more exciting.

Canadians love the NFL playoffs just as much as they love betting on online sportsbooks, which offer extensive signup offers and much better lines than their local lotteries. Signing up is easy and with 24-7 customer service support and accessible desktop and mobile sites, there is no better time to start playing.

Here’s a quick guide on the top available sportsbooks around. Read our reviews: