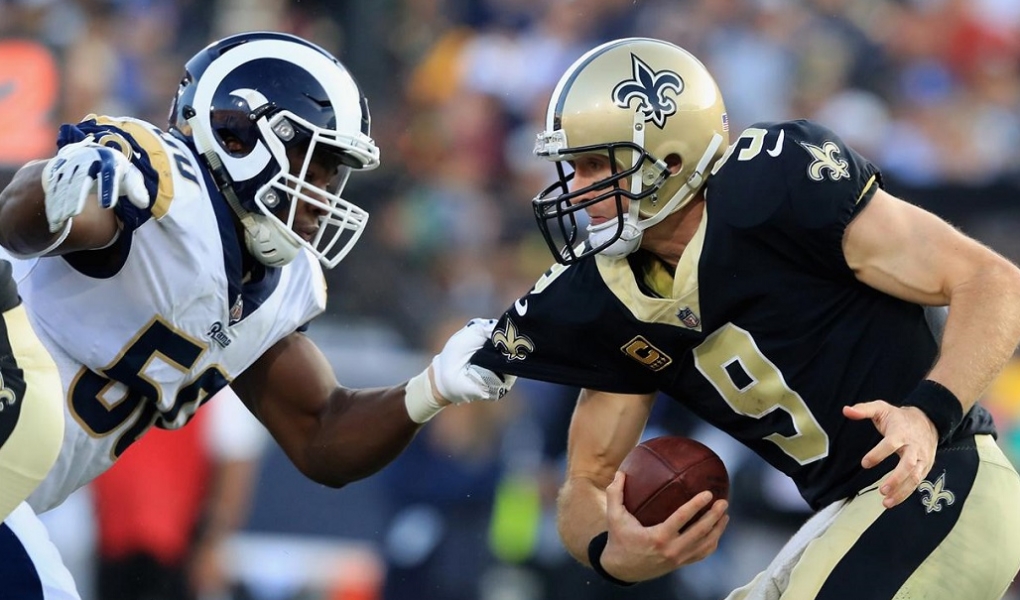 The NFL Playoffs is always full of surprises. During the Wild Card Weekend, we had three upsets. But last week with the Divisional Round, all the favourites prevailed. The Conference Championship round now features a battle between the NFL’s elite. And as the NFL odds indicate, you can expect tightly-contested games.

Talks of the Patriots’ demise were once again greatly exaggerated. Following speculation that Tom Brady was on the downswing, the Pats still did what they did best: win. They spanked the red-hot Los Angeles Chargers and will now face the Kansas City Chiefs, a team that hasn’t defeated Brady in the playoffs.

Kansas City is 8-1 at Arrowhead Stadium this season and 2-1 against Brady. They have the top-ranked offence and proved against the Colts that they can play defence when it matters. They will have to against Brady and the well-balanced Pats’ offence, that gashed the Chargers on the ground for four touchdowns.

Statistics support the Chiefs in this one. They have a top-five offence at home and the Pats’ D is in the bottom half of the NFL on the road. But we’ve been in this position many times. Pat Mahomes is legit, but if the game was on the line, we’d bet on Brady over him.

Will it be another Saints victory or will the Rams exact revenge? Los Angeles was riding high with an 8-0 record until they got outshined by New Orleans in Week 9. This will be a similar matchup.

New Orleans is 7-2 at home and has a top-five offence. Despite their running game slowing down and their defence giving up a lot of plays, they showed their championship spirit in coming back against the defending champion Eagles.

The Rams looked like their former dominant selves against the Dallas Cowboys tallying 273 rushing yards. They’ll be hard-pressed to repeat this epic performance, especially against a Saints defence that has been solid against the run.

If Los Angeles is to beat New Orleans, Jared Goff will have to outplay Drew Brees. That won’t happen. The Saints will put on another complete performance and return to the Super Bowl.

The NFL season draws to a close and we are less than two weeks away from the grandaddy of them all: the Super Bowl. As a precursor to the biggest sporting event outside the World Cup, the NFL Conference Championships draw plenty of viewers and bettors. Canadians make a good chunk of them.

Betting can be done with these online sportsbooks open for Canadians. Check out this widget that compiles all the top books complete with our in-depth write-ups. Be sure to read each one to find the right books to sign up for. We recommend signing up for more than one book to avail of their signup offers and different features: