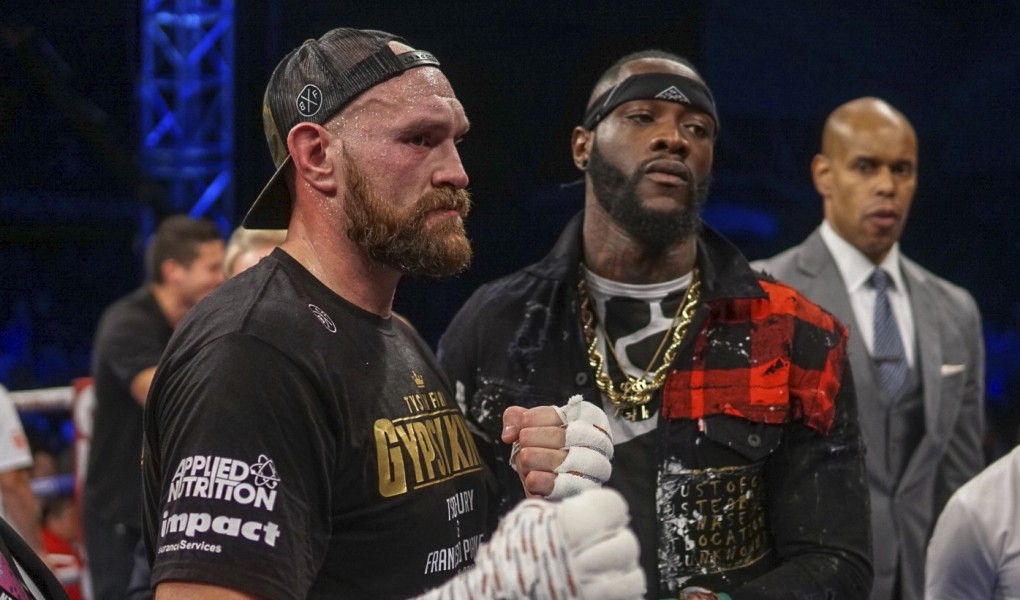 Wilder (-165) is the slight favourite over Fury (+135) and will be fighting on home soil. They both opened at close to pick'em odds but fan support has been skewed towards the "Bronze Bomber". Fury is no stranger to being an underdog and has won in this spot before.

Wilder is the more prolific boxer and has a more exciting style hence why fans are one-sided towards him. He also is the longer boxer, has the power advantage (on paper), and is faster. Fury is no small man himself and is thicker and is incredibly durable.

It's two opposing styles and whoever dictates the pace wins this fight. Wilder, as his name alludes to, is a wild boxer. He is aggressive and throws many looping shots on top of his straight right. His offence comes at the expense of his defence. When he becomes too aggressive, he can leave himself open.

Fury isn't exactly the guy to take advantage of Wilder's openings although he can still hit hard. His style is less exciting but arguably more effective. He neutralizes his opponents by cutting the distance, clinching, and shrinking the ring into a phone booth.

If Fury is able to get inside Wilder, he can frustrate the American and make him fight a dirtier match. His best bet is to weather Wilder's first onslaughts and take him to the later rounds where he can be more aggressive when Wilder isn't at full capacity. But Fury will have to overcome the speed and power advantage of Wilder.

A knockout is plausible, especially in Wilder's case. But it's more likely he beats Fury with more activity. Even if he's not the one moving forward, he can still chip away at Fury from distance or dirty box him if he gets close.

Prediction: Fury is tough and can eke out a decision by reducing Wilder's offence. The longer the fight goes, the more it benefits him too. But Wilder's aggressive style is more fan friendly and could appease the judges based on activity. He should win a close decision.

Money has been one-sided for Wilder. His fast and exciting style has enticed fans to supporting him and now is the time to bet on him as his price keeps going up. Although Fury backers could wait a bit more and see if they can get him at even better odds.

Pay-per-view heavyweight fights don't come any better than this. Wilder and Fury are two of the few remaining stars of the division and Canadians will squeeze into bars to see them duke it out. They also flock to online sportsbooks, which offer the best betting lines and signup offers. It's perfect for either seasoned players or newcomers.