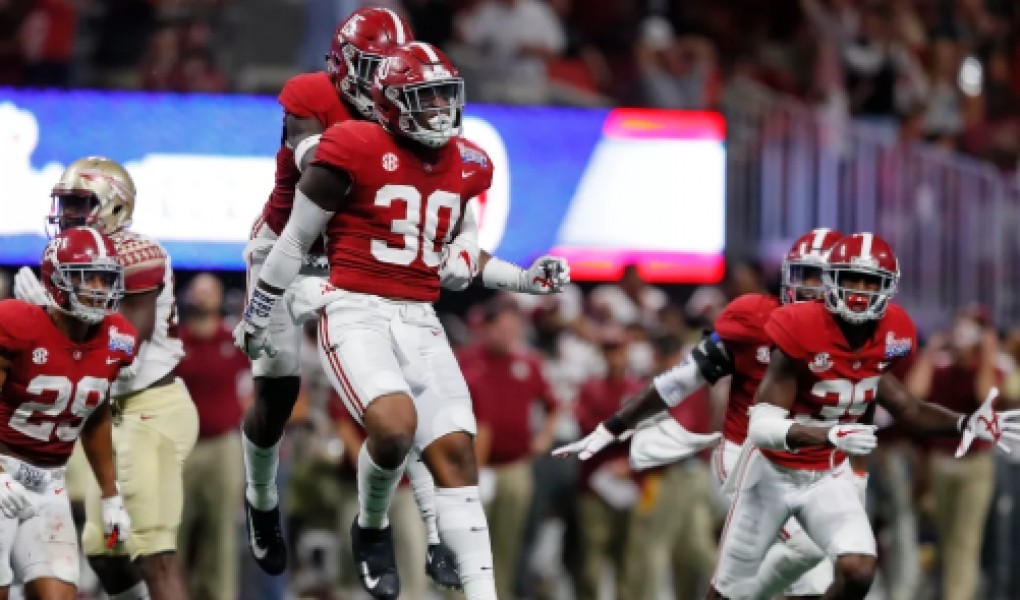 College Football Bowl Season is here. There are several opportunities to catch teams in profitable spots as well as fade others who may be getting too much credit. We have a few NCAA Football picks to keep your online betting mojo rolling over the holidays.

On December 29th, two of the biggest names in College Football square off.

Michigan (10-2) had a shot at the National Championship this season but it was all for not, as they were blown out by Ohio State at the end of November.

Now they'll head into the Peach Bowl at the Mercedes-Benz dome in Atlanta, Georgia missing several starters on defense as well as top rated running back Karan Higdon, who declared himself for the NFL draft.

Head Coach Jim Harbaugh is 1-2 in his 3 Bowl games as Michigan head coach and will play a Florida Gators (9-3) side that is on FIRE. Furthermore the Wolverines are 1-5 ATS in their last 6 non conference games.

Take the points and dabble a little on the Gators moneyline. The SEC usually cleans up during bowl season.

In the first bowl of the Jimbo Fisher era, on New Years Eve, he'll want to put on a show and win convincingly.

And the Aggie fans will want to ring in the New Year in a big way having seen their boys lose their last 3 bowl games. The line opened at -4.5 and jumped 2 points at some online sportsbooks, so don't wait any longer.

And unlike the Wolverines, none of A&M's healthy players will be skipping this game. They're playing to win and win huge. After beating LSU when they were ranked in the top 10, they've shown their ceiling and this feels like an easy cover going away.

It's rare that you see a two touchdown spread and think it's too low...and this feels like one of those rare occurences.

On December 29th, the Oklahoma Sooners (12-1) and the Alabama Crimson Tide (13-0) meet in Miami to decide who heads to the National Championship game. But Alabama are in class all by themselves this season. Oklahoma is a high octane offense no doubt, but this is the closest thing to a NFL defense, that's not an NFL defense, that Sooner quarterback and Heisman trophy winner Kyler Murray will have ever played against.