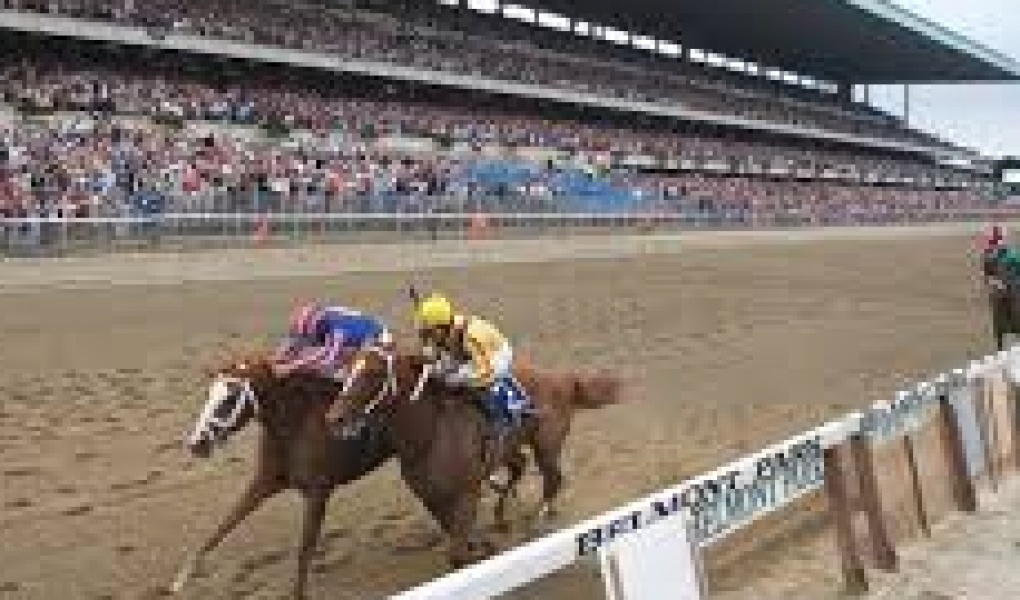 Without mincing words or hyperbolizing, there is some legitimate young talent in this race. In fact, the race looks to have far better quality than the Breeders' Futurity - the other marquee two year-old race taking place on Saturday, albeit at Keeneland.

4 of the 10 runners -Endorsed, Trophy Chaser, Complexity and Code of Honor - recorded Beyer Speed Figures of 86 or higher in either the first or second start of their careers. That's precocious to say the least and indicative of serious ability.

Complexity looks blazingly fast. The Chad Brown trainee won his debut Sept.3 at Saratoga by going straight to the lead and setting fractions of 22/45 for the quarter and half mile splits in a six-furlong race. Then he pulled away to win by 4 1/4-lengths against a field of maidens where the third-place runner came right back to win his next start.

Complexity should set the pace once again, but he will have company in the form of Grade 2 Saratoga Special winner Call Paul (4/1), who is undefeated in two starts. Both colts will be asked to carry their speed further in this one-mile challenge.

Given the way this race is likely to play out in the early stages, I'll be looking for a runner from slightly off the pace. Endorsed and Trophy Chaser both look like excellent candidates to get the job done.

The former showed a nice stalk and pounce style while winning his debut Aug. 18 at Saratoga to earn an 89 Beyer Figure. Trainer Kiaran McLaughlin likely circled this race immediately after that performance and could have his charge sitting on another huge effort.

Give me Trophy Chaser on top. As mentioned, I like Endorsed, but my money will follow the better race betting value here. I also won't be surprised if Aurelius Maximus shows up with a big race as he's the only horse in this group with a win at the one-mile distance.

Be sure to check out betting bonuses and other rewards from our wagering partners. Good luck!