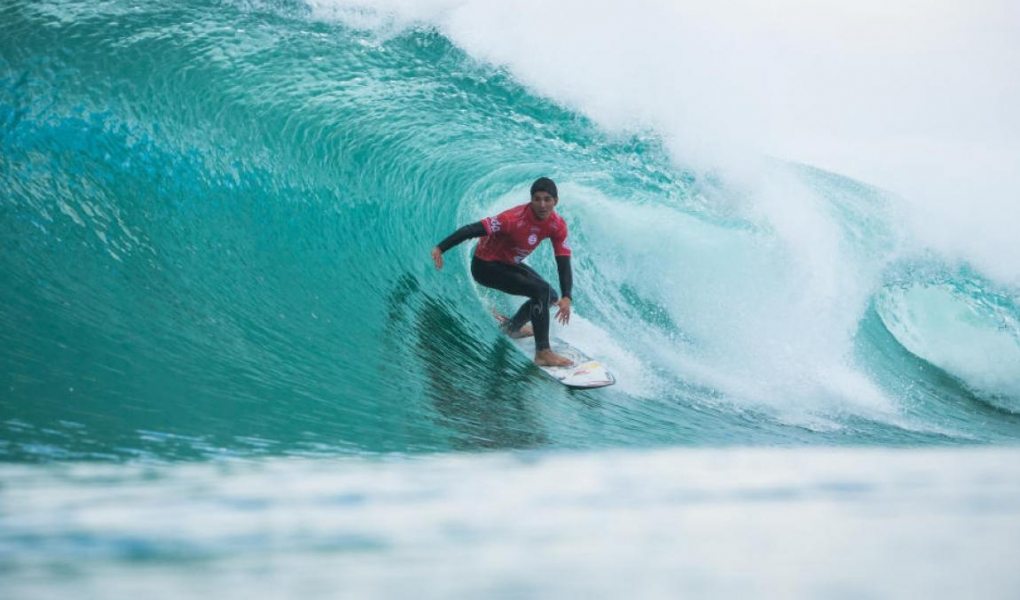 It has been a dominating season for Gabriel Medina, who has finished top-five in the last five tournaments (including two wins). The 2017 champion leads the World Surfing League rankings but needs to finish better than Filipe Toledo to retain his spot after Portugal.

Outside of winning the tournament in 2017, Medina also finished second in 2012 and fifth 2015, making him one of the most successful surfers in the tournament’s nine-year history.

Medina is the biggest favourite to win his draw in Heat 1. The Brazilian should not need to it all in early, helping save some for when he inevitably faces his biggest competition in the later rounds. Overall though, with how much success he has had this season, it is hard to bet against the best surfer in the world right now, even if only now-retired surfer Nick Fanning is the only surfer in history to win multiple MEO Rip Curl Pro championships.

Although Filipe Toledo and Julian Wilson share the same odds of winning the MEO Rip Curl Pro Portugal 2018 on Bet365, Julian Wilson’s success on the tour this season makes him the better bet to win. The 29-year-old Australian is coming off his second year of the year (at the Quiksilver Pro France), where he beat Medina in the semi-finals.

Wilson is having the best year of his career, and a third victory would help cement him as one of the top surfers in the world. While, betting Gabriel Medina twice in a month is no easy feat, at +550, there is value on betting Wilson to win.

After a subpar showing in France last week, Owen Wright fell to sixth on the World Surfing League rankings. However, he entered the tournament coming off his best two finished of 2018 and should look to rebound in Portugal.

Injuries have hurt Wright over his career, but he looks fully healthy entering the tournament. While his historical success at the Rip Curl Pro is mediocre at best (his best finish was a fifth-placing showing in 2012), he has a very favourable draw this year and may not have to face any of the top surfers this year until later in the tournament. If you do not trust him to win the tournament, you can still get good value on him to win his heat.

At +115, Wright draws 20th ranked Ezekiel Lau, and 36th ranked Ryan Callinan. Even though Callinan came second in France last week, that is Callinan only tournament this year, while Lau’s best finish in his previous six tournaments is ninth.