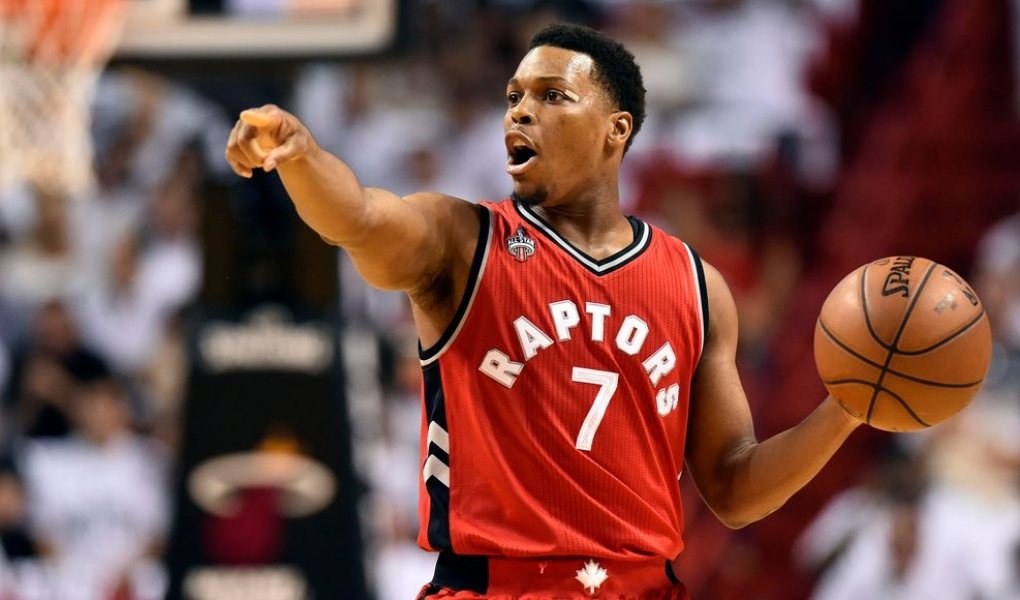 The Atlantic Division features all three favorites to win the east. Brooklyn and New York are in the middle of a rebuild, non-competitive in 2018-19. Boston nearly won the division without Kyrie and Hayward. Sports betting sites rightfully list the Celtics as NBA futures betting favorites in the division.

Will The Raptors Make The Playoffs?

The Raptors missing the playoffs is unthinkable in the weak east. Toronto's lineup is deep enough to qualify without Kawhi and Kyle.

Over the past three years, the Raptors earned 56, 51 and 59 wins, outperforming expectations. Toronto improved in the offseason with Kawhi and Danny Green. If healthy, Toronto has a legitimate shot at joining the 60-win club, the first time an eastern team has done so since the 2014-15 Atlanta Hawks.

Will The Raptors Win The Eastern Conference?

The Atlantic Division dominates eastern conference odds, with the Bucks as longshots to contend out of the central. Boston’s the favorites, as expected, but playoff basketball changes the competitive equation. Philly’s young stars didn’t have the same impact in the playoffs compared to Boston’s rookies and sophomores, suggesting that the 76ers may need another year of experience before they excel in the playoffs.

GM Masai Ujiri pulled the string on the Leonard-DeRozan swap because of LeBron’s sweep, but the Raptors front office also wanted Leonard and Green because of how well the Pacers and the Celtics competed in the post season. Kawhi’s an NBA Finals MVP, while Green’s an NBA Champion. A seven-game series between Boston and Toronto could be closer than expected, with Leonard pushing Toronto over the top.

LeBron James will not tarnish his reputation by losing to the Raptors in the NBA Finals, if the King and the Lakers manage to win the west. A healthy Houston Rockets features an unstoppable offense lead by a two-headed dragon comprised of Harden and Paul, a matchup which doesn’t favor Toronto in a seven-game series.

The most likely winner of the west is the Warriors, who will be heavily favored to defeat whoever emerges from the eastern conference. Toronto’s lost 16 of the last 18 meetings against the Warriors, including eight in a row against the current version of Golden State. Even with Kawhi, the Raptors will be unlikely to win a ring.

The Raptors have their first legitimate MVP candidate since Vince Carter at the turn of the millennium. Kawhi Leonard’s considered the fifth most likely candidate to win an MVP award this season. A 60-win season should land Kawhi in the top three. Kyle Lowry’s the heart of the franchise, but he’s an extreme longshot against the NBA elite.