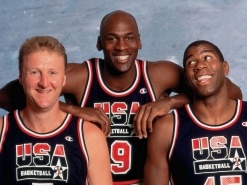 In sports, there is a certain prestige that comes to being part of a team’s starting lineup. How far a team goes depends on their starters, who are usually their best players. Throughout NBA history there have been countless starting lineup combinations and narrowing it down to ten was a difficult task but we accounted the team’s achievements, overall star power, individual accomplishments and entertainment factor to bring you the NBA’s greatest starting lineups of all-time. 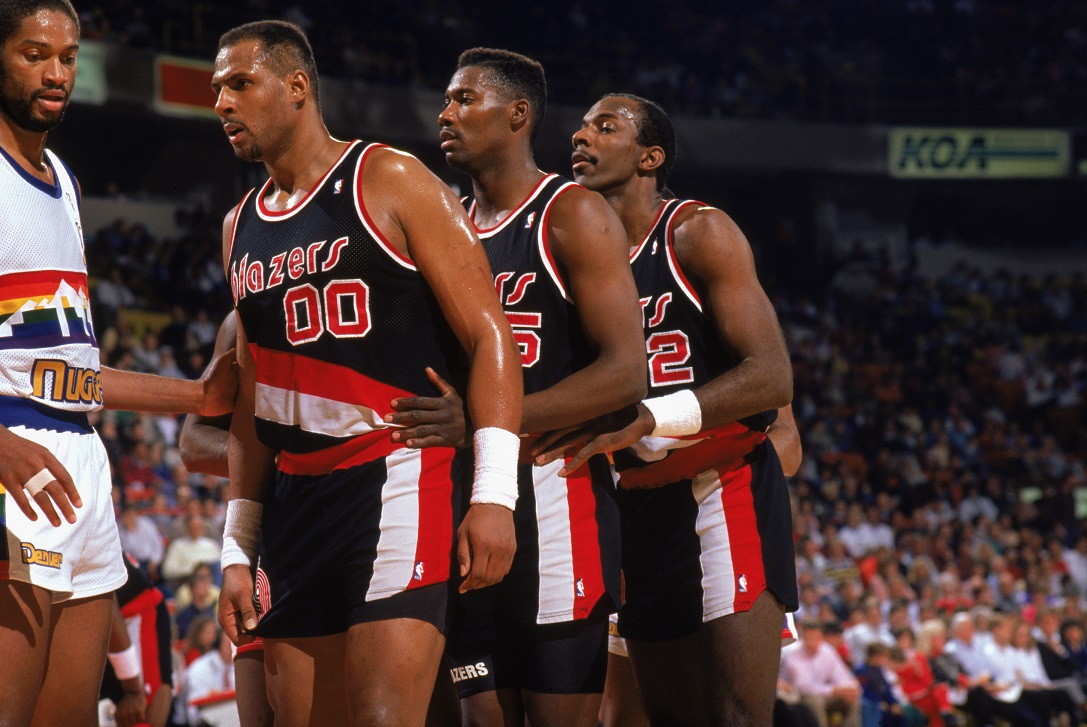 The 2014-2015 Golden State Warriors have a strong case to take the spot of one of the non-title lineups but are still young and haven’t established a firmer legacy yet. The 1969-1970 Los Angeles Lakers with Wilt Chamberlain and Jerry West is another strong contender as one of the best non-championship winning lineups but they just couldn’t get over the hump. And the 1967-1968 Philadelphia 76ers led by Hall of Famers, Hal Greer, Moses Malone and Billy Cunningham was this close to making it.

The Golden State Warriors of look to be an all-time greatest starting lineup with MVP players like Kevin Durant and Steph Curry along with the underrated Klay Thompson and defensive stalwart, Draymond Green. They are the closest thing to a “super team” and will lead the Warriors to greatness. They will be very expensive on the betting lines but are worth every penny. Sign up with our great betting sites to get in on the action and avail of some promos.