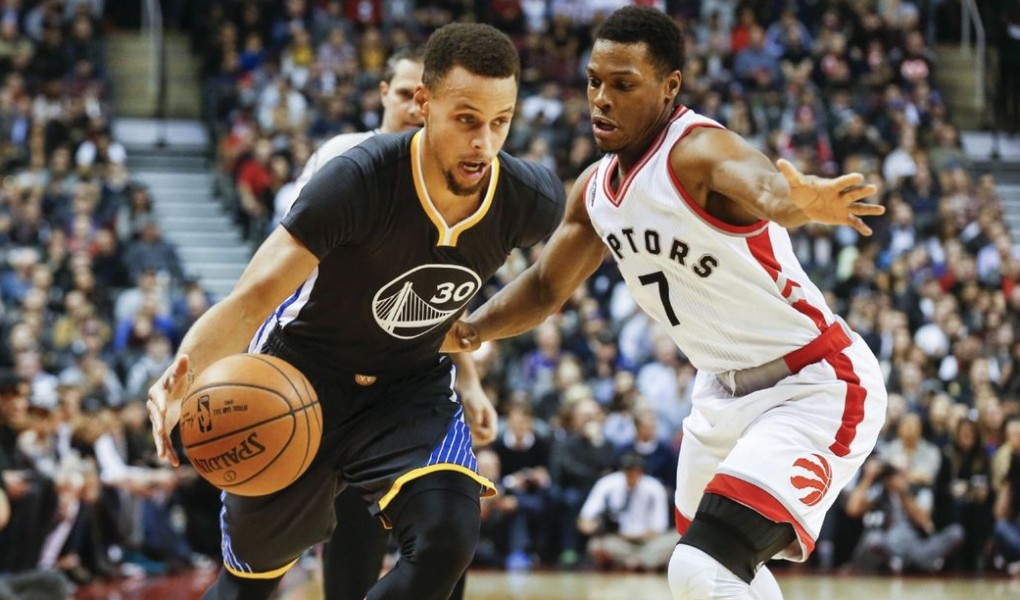 Odds to win the NBA Championship

We’re still months away from the NBA Championship, which begins around mid-June. But you don’t need to wait that long to make “easy money” with the Golden State Warriors (-155) as your pick. The dynasty is aiming for its fourth title in five years and still look unbeatable. The Toronto Raptors (+750) are a distant runner-up with a slew of other “contenders”.

Below is a complete list of the top NBA Championship odds-on contenders:

How to Bet the 2018 NBA Championship

Boring is bad as a fan but great as a bettor. The Warriors being -155 to win the title seems easy and only several injuries will make bettors sweat. With the regression of the Houston Rockets and Boston Celtics, the two other teams experts predicted to give Golden State a challenge, Golden State’s window to another title keeps growing.

The Raptors are a “dark horse” in the loosest of terms. Even though they have one of the best records and arguably the second-greatest player today in Kawhi Leonard, Toronto has yet to prove themselves as a top commodity. They still struggle against top-tier teams.

If Houston somehow turns this around, they could be worth a stab at 15-1. But they lost depth and defence and have a tough assignment of finding help for reigning MVP James Harden. Boston at +950 is also interesting, especially if they find a way to gel with Gordon Hayward in the rotation.

Betting Pick: but let’s not kid ourselves, this is Golden State’s championship to lose. The Warriors endured a litany of injuries last season and surrendered the top seed to the Rockets. Yet none of this mattered as they still finished on top. Warriors three-peat. Book it.

The NBA continues to grow and is second just to soccer in terms of global appeal. With fans and bettors from every continent, the NBA is easily one of the most popular sports in betting.

Online sportsbooks are busy every day thanks to their signup offers and an extensive array of betting options. Playing is even easier with great customer service.

Check this widget as a quick and easy guide to the top sportsbooks so you can choose who’s best: