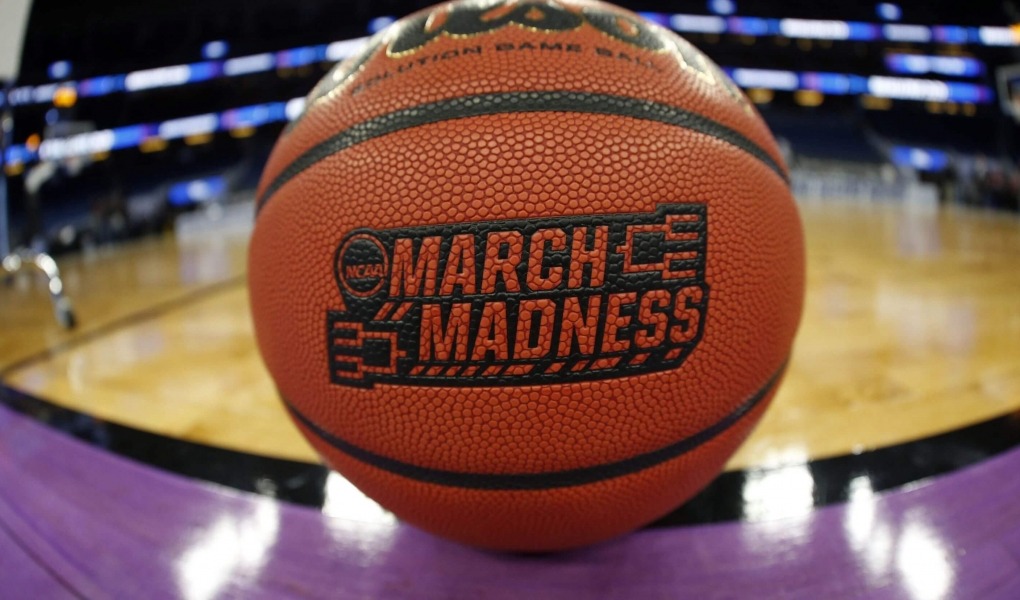 Welcome to the 2019 March Madness final time! What started with 68 hopeful squads is now down to just two final four ncaa basketball 2019 dates. With many favourites now eliminated, Virginia, Auburn, Michigan State and Texas Tech remain in the hunt. Those four squads have now gathered at U.S. Bank Stadium in Minneapolis, MN, for the Final Four and Championship matches.

First, at 4:09 PM ET, the #1 Cavaliers face the #4 Tigers and then the #2 Spartans battle the #3 Red Raiders at 6:49 PM ET on Saturday, April 6, 2019. Final Four winners play for the March Madness Championship on Monday, April 8, 2019, under the bright lights at U. S. Bank Stadium with the World watching. Here are the NCAA Basketball Championship futures odds as of April 2, 2019.

After defeating #2 Kentucky, without star forward Chuma Okeke, Auburn will need another team effort vs Virginia.

Auburn is making their first appearance in the March Madness Final Four round since their inception way back in 1906. Posting a 26-9 regular season record, the Tigers surged late in the year and won the SEC Championship. Giant slayers, the Tigers defeated #12 New Mexico State, #4 Kansas, #1 North Carolina and #2 Kentucky to advance to the Final Four out of the Midwest Region.

Michigan State enters their tenth March Madness semi-final match. The Spartans are 3-6 in Final Four contests and they won the NCAAB title in 1979 and 2000. After becoming the first #1 seed to lose to a #16 team, in the history of first round action last season, Virginia looks to make amends during their third Final Four appearance. The Cavaliers lost in the semi-finals in 1981 and 1984.

Auburn and Texas Tech are both playing in the NCAAB tournament semi-finals for the first time in school history.

Defeating the three top programs in college basketball history, Kansas, North Carolina and Kentucky, the Tigers won their first ever Elite Eight contest. Following their longest run, a Region Final loss to Villanova in 2018, the Red Raiders aim to win their first ever Final Four match.