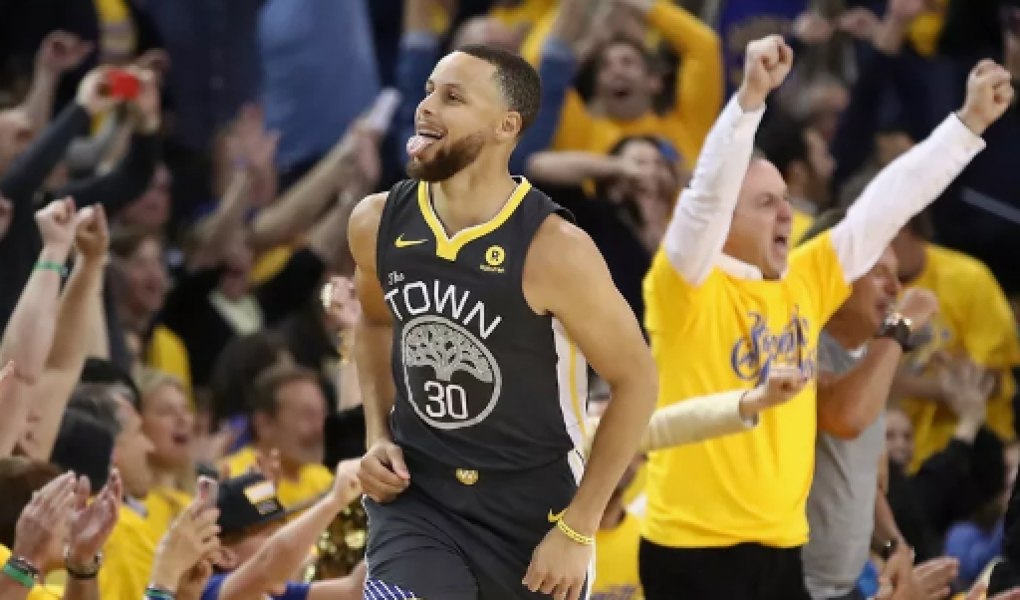 The NBA season is about to tip off. And oddsmakers are very good at what they do. They set lines that make it as tricky as possible to consistently win and be profitable. However an astute online bettor can find a way win money by live betting and getting better value than what pre game lines get set at.

The Art of Live betting the NBA

Watch a lot of basketball

If you want to excel at live betting the NBA you need to be very studious.

You need to cultivate an understanding of the various teams the way the best stocks/ option traders learn to understand the different markets they deal in. And the best way to do this is to WATCH A LOT OF BASKETBALL.

Particulary if you live in cities with an NBA team you can easily follow on a nightly basis. If you were following the Toronto Raptors last season you would have learnt that with the quality on their bench that they didn't lose much when the 2nd unit played OR when starters would get into foul trouble.

OR if you followed the Golden State Warriors, must watch basketball no matter where you live, it became very clear early on that they were not covering these large double digit spreads that the books were putting out for them.

The score would be close at halftime in a lot of their games, however by the end of the 3rd quarter they'd always wind up being leading by 8-10 points despite being down 3-5 points at half.

And after spotting this trend, if you were like me and my friends who bet sports online 365 days a year, we just started betting on the Warriors 3rd quarter line every time the score was close at half.

By the end of the season in the NBA finals, all the TV analysts could talk about was "how unstoppable the Warriors were in the 3rd quarter".

And the numbers proved this:

The Golden State Warriors ended the 2017-18 82 game regular season outscoring their opponents by 371 points in the 3rd quarter and if you include the playoffs, they ended with a +5.1 3rd quarter point differential. And shockingly to me this was down from the previous season when it was +5.4.

But the key here is that if you watched a lot of basketball, this would have been evident prior to mainstream reporting, and that's how you become profitable; The same way you become rich by getting in early on a stock.

And the funny thing is the Dubs were 34-47-1 ATS last season and you would have still made money off them because of your live betting accumen.

Conclusion: if you usually bet chalk, you end up losing long term.

So the next topic I'd like to touch on are NBA teams that are generally considered bad teams, but who end the season with good ATS records making them profitable bets. The best example of this last season was the Brooklyn Nets who were 28-54 last season but 47-34-1 ATS.

Next there are cases of teams with drastic home/ road win splits. The teams I'd like to bring up here are the Utah Jazz and Denver Nuggets.

They both play at altitude, meaning opponents have a harder time playing in those cities, especially on the second game of a back to back. They will both be in the mix fighting for playoff spots this upcoming season, meaning they are actively trying to win games, which is important to know when you wager because tanking to get a better draft pick is a real thing in the NBA.

But on to the Utah Jazz who were the 4th seed in the Western Conference last season yet were under .500 on the road during the regular season.

And knowing this heading into the season I will be looking for opportune spots to bet the Jazz and Nuggets at home and similarly fade them on the road.

Conclusion: Know who you are betting on and why

Tying it all together: Basketball is a game of runs

And knowing this, you can almost always get a better line that what was offered pregame.

On almost every night of the week there will be a good team that is favored to win, who is down by 10 points in the 2nd quarter or 4 points heading into the 4th, and if you're watching and confident, you can get a team that was -300 on the moneyline pregame at even money or plus odds in game.

If you are fading the Golden State or another highly backed team, that is playing the 2nd night of a back to back in Denver or Utah you can double down on your pregame bet live in game if you like what you see.

And most importantly is that if you are watching basketball and following the live lives on your sportsbook, if you don't like what you see, you can do nothing. There are games every night and you just need a couple good spots every week to get your money in to be a consistent winner.