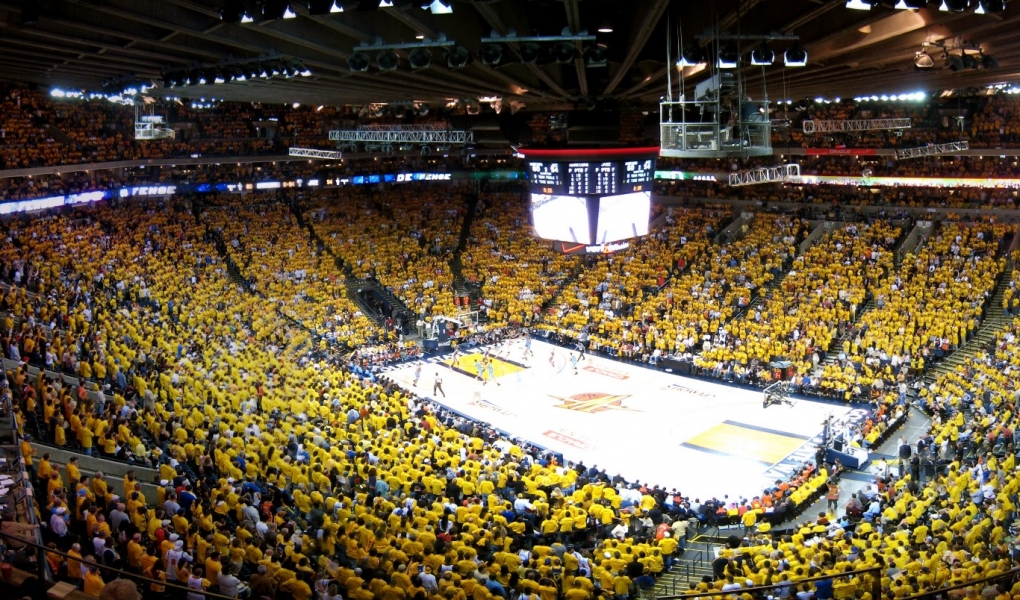 It’s easier than ever to bet on elite basketball matches around the country, and the 2018/19 season will provide punters with another chance to make serious cash. But be wary, there’s a silent killer in the NBA that has the potential to ruin your winning weekend and it can be tough to track. With this guide, you can stay ahead of the game and continue to make educated investments.

How Much Does Fatigue Matter - NBA Betting

It doesn’t matter if you’re at the bottom of the pile or challenging for the playoffs, all teams get tired, and it is a huge factor when considering winners in the NBA. Head coaches are hired just as much for their season management as their tactical nous, and only the best can manage a tough schedule that sometimes sees teams play four matches in five days.

Squad depth is a big factor, and can be the difference between a team reaching the postseason. Fringe players aren’t in the side simply to cover injuries and fill gaps – every single player makes up a key part of an elite team.

The first step in ensuring you’re ahead of the curve is to study the NBA schedule as soon as it becomes available. This can become quite daunting considering the number of teams and scenarios that will come out of your analysis. But you can simplify the process by following sport’s oldest adage – take it one game at a time.

For example, if you’re looking at a Friday night match between the Bucks and Heat, the only stats you need to worry about are those relating to the two teams about to do battle. Take a look at each side’s last week – perhaps you’ll find that the home side didn’t play yesterday, but are coming off a three game road trip. Maybe the away side had a late finish and a long day of travel. These are all factors you need to consider.

Remember that it’s not just physical fatigue that can impact upon a player or team performance. Mental fatigue is an important consideration, perhaps equally so.

Most teams will break down the lengthy season into small blocks to set achievable goals. Let’s say the Lakers set a target of 7-3 for their upcoming set of ten games and have already achieved a record of 7-1 leading into their final two. It’s only natural for the players to have a lapse in mental concentration knowing that a loss in one or both of the final two matches isn’t going to be hugely detrimental.

Remember that these players are employees doing a job, and just like in any other profession there are players who will look to hit their minimum targets, rather than push for a promotion.

We’re all in the business of betting on sports, so we all know that every single decision a player or team makes is subject to odds.

The chances of a team playing at 100% in all four matches of a four game away run is slim, so if you find yourself in a situation where your team has won (or performed above average) in the first three matches, there is a huge chance of their performance dropping in the final game.

The above point is a huge hint when considering the types of bets that are related to player fatigue. It’s not all about wins and losses, and the smart sports bettor will know to use all available markets to achieve a goal.

If your team is elite and fatigued, they may get out to a strong lead but lose the second half of the match. They may still get the W, although if the line was -14.5 in their favour, they are perhaps more likely to fall short of this handicap.

Alternatively, fatigue may cause a team to under-prepare, meaning they could get blown off the park early against a team who are in the middle of a home-stretch. This is where you can utilise the ‘first quarter win’ market, or ‘first team to x points’.

There’s a stack of different options – make sure you take advantage.

As always, you’ll find all the best sports betting news and markets here on CSB. Check our picks page regularly for the latest.