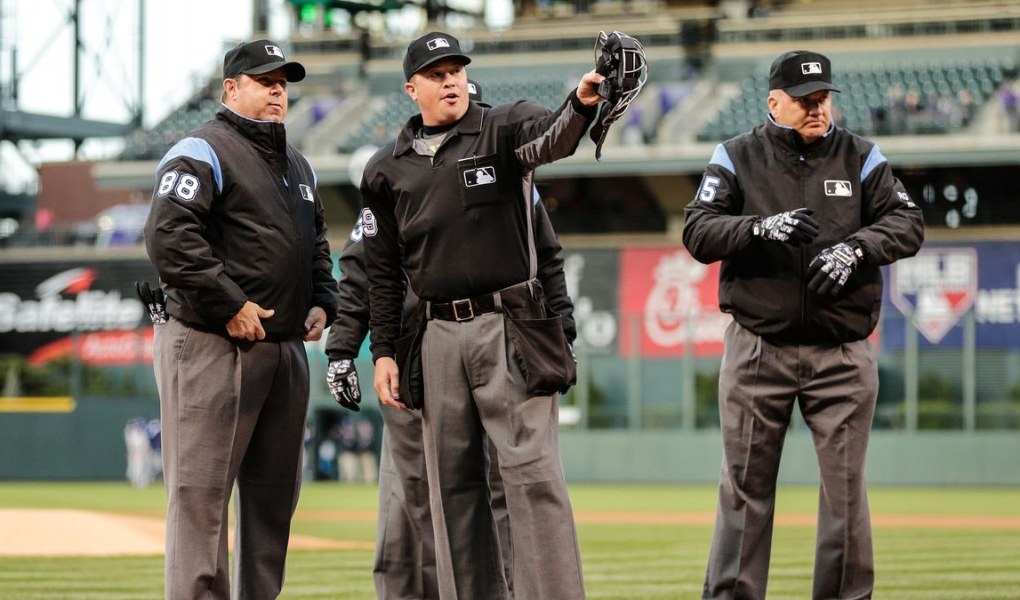 That’s right, MLB umpires have a bigger impact on MLB betting than most realize. Between how they call strikes and balls to their weariness of the home crowd, ever umpire is different. If you know what to look for when handicapping an umpire, you can gain another edge when betting on MLB games.

What to look for in an Umpire

Before moving into the most important figures to look at when studying MLB umpires, everyone should consider that each umpire is given a (generally) equal opportunity to call games for each team* and in each stadium.

*An umpire from Boston will not call Boston Red Sox games. Outside of where they were born and maybe if they have an open team allegiance, umpires move around and typically call games for every MLB team.

Since each umpire is given equal opportunities to call games, you would expect each umpire to be at or close to the same. However, that is not the case, which is why people look to handicap umpires when betting on MLB games.

There are four major stat categories to look at when studying MLB umpire. The categories are home team record*, runs per game, strikeouts per game and walks per game. You can use all four of those statistical categories to gain an advantage when betting on the MLB.

*Sometimes referred to as home team moneyline, to show the amount won or lost betting the home team straight up every time that umpire calls a game.

Using Umpire Data to your Advantage

To successfully handicap an MLB umpire, you need to compare and contrast his statistics with the two teams playing in the game.

Pro Betting Tip: Of those 28 umpires, betting the road team every time would net a profit on 24 of the 28 umpires.

If you take the information above and compare it to the team and starting pitching in the game, they are calling, you are able to make a better-informed wager. When one of those 28 umpires is calling a game between two top-10 offences, betting the over becomes increasingly attractive.

Of course, always look at the starting pitching before jumping on the over. If both teams are sending their aces to the mound, then those two pitchers will have a more significant influence on the outcome of the game.

Umpires only call one game behind the plate each series. The crew rotates clockwise after each game. Knowing this can help make betting easier on the second, third or fourth game of the series, when the home plate umpire is known at least a day in advance, not a few hours before first pitch.

You can look at the statistics of each umpire calling each game to predict better what team will win the series. One umpire could be advantageous to one team's pitcher the first game, while the next two will favour the opposing team's hitters.

Don't Get Caught up in Small Sample Sizes

Do not take too much weight into the stats of new umpires. Guys who had been around for years have a much better record to follow than new umpires, whose data could be skewed by a few significant outliers.

i.e. If an umpire has only called ten games in his career, the number could be misleading. If one game he called had 36 runs and the other nine averaged only 6.0 than his runs per game is slightly above league average.

The guys calling playoff games are usually season-veterans and the crew calling the World Series always has prior playoff experience. Look at the umpire’s regular season and playoff numbers to see if there is much of a change in their approach. Under the bright lights of October, certain umpires may appease home teams more than they would during the regular season.