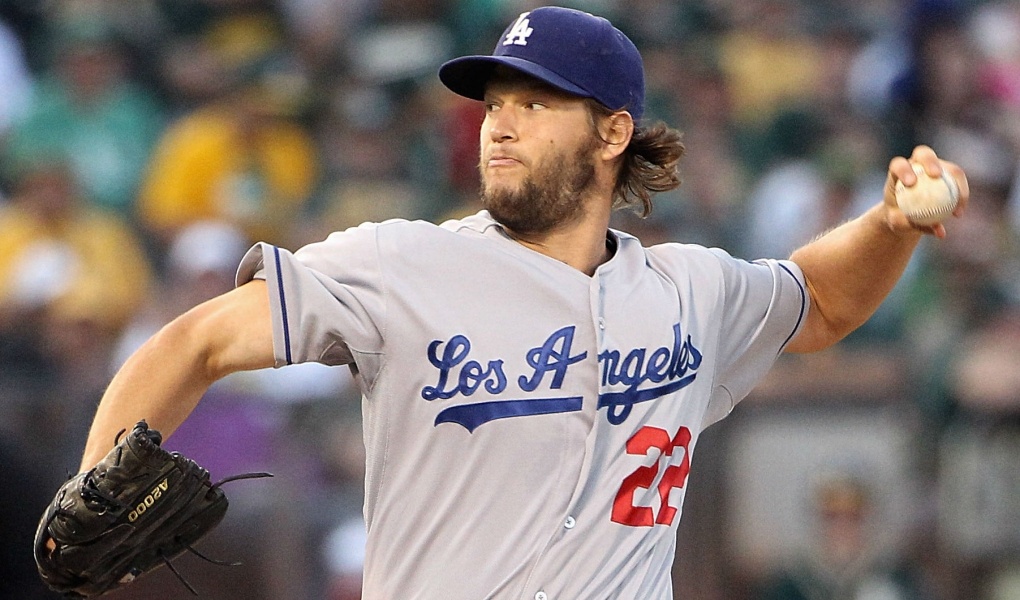 The quality of a starting pitcher is the single most influential factor when attempting to predict outcomes for MLB baseball games. Teams with superior starting pitchers tend to be considered favorites for individual matches and World Series futures alike. As such, understanding how to handicap starting pitchers will help increase your odds when wagering on Major League Baseball.

Great starting pitching provides an opportunity for the rest of the baseball team to win the game.

Great starting pitching provides an opportunity for the rest of the baseball team to win the game. A squad with terrific hitters and a mediocre starter will be considered less likely to win compared to a team with a superb starter and mediocre hitters. In fact, the latter team would likely have a moneyline of -200 or greater as strong favorites, simply because of superior starting pitching.

In the current MLB, starters tend to be limited to 5-6 innings for most outings, restricted to 90-100 pitches per game to prevent injuries and fatigue. During previous eras, starters would be more likely to throw 120-130 pitches over seven or eight innings, creating a greater impact on the end result. Despite the reduced workload, modern starters remain vital.

Since the MLB features a 162-game season, plenty of stats will be available to pour through over the year. This creates a base of knowledge that allows you to reliably measure the performance of individual starters and their teams. Long terms trends will emerge around the quarter mark of the season. Comparing short-term stats with long-term numbers will help you discover trends relevant for handicapping starters.

For example, if a pitcher has an ERA of 6.25 over his last three games, but an ERA of 3.75 after 20 starts, he’s considered to be more likely to pitch well over his next couple of starts. This concept is known as “regression to the mean” – in other words, a pitcher’s performance is more likely to trend towards their average instead of a higher or lower ERA.

Baseball’s the most statistically rich sport in the world, providing a ridiculous volume of stats to inform your handicapping activities. Focus on important stats for starting pitchers to learn more about their on-field effectiveness.

The average number of earned runs allowed per nine innings. This statistic doesn’t include unearned runs, which occur due to fielding and defensive errors.

The average number of strikeouts recorded by a pitcher per nine innings. This stat’s important because it reflects a starting pitcher’s ability to prevent batters from reaching base.

Base on balls (walks) per nine innings. If a pitcher has a high BB/9, they’re creating more baserunners, increasing the odds of the opposition scoring runs.

The ratio of strikeouts to walks given up by a pitcher. Starters with a high K/BB will be less likely to give up a lot of runs.

Home runs given up per nine innings. The modern MLB places more emphasis on hitting home runs than ever before. Great starters keep the ball inside the field, giving their fielders a chance to make outs.

This stat counts the number of walks and hits given up for each inning pitched. A high WHIP indicates that the starter allows a lot of hitters to reach base. Typically, a WHIP below 1.25 indicates solid pitching.

Starting pitchers dominate the outcome of most baseball games, but the support a pitcher receives from the rest of his teammates may determine the difference between a win or a loss. Keep an eye out for pitchers with terrific ERA, strikeout and WHIP numbers, but a mediocre win/loss record. These starters tend to provide excellent pitching for horrible teams.

A starting pitcher can string together several quality starts and walk away with a 2-5 record despite dominating on the mound. Sometimes, great pitchers don’t receive run support from their teams while mediocre starters are lucky to receive five or six runs from their offense. Run support is important for pitcher handicapping during individual seasons, not over multiple campaigns.

Pitchers supported by excellent defense will always perform better than equal starting talent and worse fielding. Great infielders and outfielders prevent hits, throw out more baserunners and turn more double plays, reducing the number of earned and unearned runs given up by a pitching staff.

The pace that a pitcher works can affect the quality of a defensive unit. When starters take a lot of time between pitches, the defense is less likely to maintain focus. Pitchers who work quickly help to keep their fielders engaged, reducing the number of errors.

A high-quality bullpen can offer starting pitchers an excellent way of escaping a tough inning. Terrific relievers strand baserunners, preventing earned runs on hits or walks given up by the starter. In terms of wins and losses, a strong bullpen prevents the opposition from mounting a comeback after the starter exits the game.