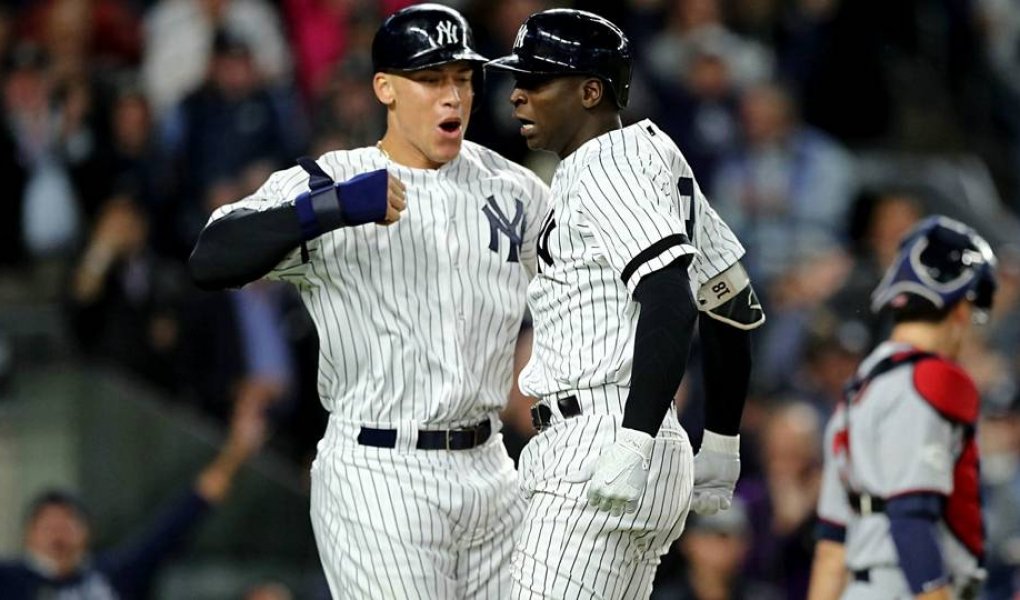 The Oakland Athletics travel to the Big Apple, to face the New York Yankees in a story of David vs. Goliath franchises. Oakland is the first team in 30 years to make the postseason with the lowest payroll in baseball. Can they continue their run of excellence this season with a win over the Bronx Bombers? Plus a recap of all the craziness that transpired in Tuesday night’s NL Wild Card game.

The Oakland Athletics (97-65) and New York Yankees (100-62) play in New York on Wednesday, with the winner moving on to face the Boston Red Sox on Friday. The teams split their six meetings this season, with the Yankees winning two of three at home (back in May).

The Yankees have the edge in the pitching tonight, as they send their ace to the mound against Oakland. Oakland is countering with Liam Hendriks, who pitched a grand total of 24 innings this season. Hendriks has a 2-2 record against the Yankees in his career with an ERA of 6.32. Severino is 1-1 against Oakland with a 5.23 ERA. While neither starter is great, the Yankees can rely more on their bullpen if Severino struggles.

While the Yankees lineup dipped a bit in productivity without Aaron Judge, the group is fully healthy entering the game against Oakland. The Yankees are as dangerous a lineup at home as any team in the MLB, capable of mashing multiple home runs on any night.

Oakland’s lineup has more speed (finishing second in baseball with 322 doubles) and hits a bit better for contact. While that will help Oakland in this game, the Yankees depth and power triumphs over Oakland’s speed.

As fun as the Athletics were to watch this season, the Yankees (when fully healthy) are the better team. The Yankees bullpen is designed for MLB playoff success, while their lineup is unstoppable at home. And not to be bias, but most would agree with a Red Sox- Yankees playoff series is what most baseball fans want to see.

Look for the Yankees to jump out to an early lead and let their bullpen handle three to four innings of cleanup duty in a 7-3 Yankees win.

In what turned out to be the longest playoff deciding game in MLB history, the Colorado Rockies pulled out a tough win against the Chicago Cubs. The Rockies used just about every player on their roster, save for a few starters, to beat the Cubs 2-1 in 13 innings.

Their player usage could come back to haunt them in their NLDS series against the Milwaukee Brewers (although the trip from Chicago to Milwaukee is very easy, giving some extra time for recovery).