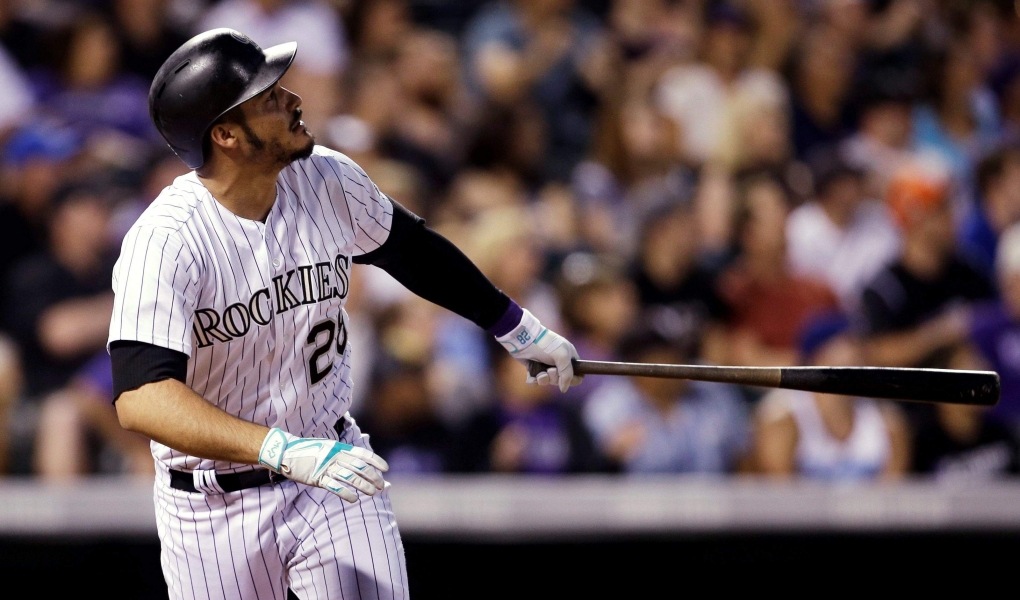 With only two weeks left in the MLB regular season, it is time to start gearing up for the MLB playoffs. While the Boston Red Sox are the best team in baseball, the Houston Astros could be the best bet to win the World Series. Also, find our MLB playoff power rankings and the best strategies to follow when betting on MLB futures and MLB playoff games in 2018.

As the MLB regular seasons whirls down, only the best teams remain in contention for the 2018 World Series. The playoff race in the American League is all but decided, with only seeding left to decide. The National League, on the other hand, is still wide open, with a few games separating all playoff spots.

*Power Rankings based off teams recent performance and place in standings, not World Series odds

The Red Sox are the first team in the Majors to win 100 games, have the best two hitters in baseball (Mookie Bets and J.D. Martinez), and Chris Sale is back. Look out American League!

The best pitching in the Majors and a lineup capable of smacking the ball all over the park, the Astros could easily be 1b to the Red Sox.

Do not look now, but the Athletics are only a few wins back from hosting the Wild Card game. Even with the lowest payroll in baseball, no one wants to play the A’s right now.

A series win over the Cubs last week has the Brewers riding high into the final two weeks of the season. If their balanced team can grab the NL Central crown, they could enter the playoffs as the team to beat in the NL.

The Indians will be the first team to win their Division and should spend the rest of the season optimizing their lineup. If Josh Donaldson is healthy for their playoff run, the Indians can hang with the best in the American League.

With the best slugging percentage in the National League and maybe the best shortstop in the league (Trevor Storey), the Rockies are a tough matchup for anyone.

If the Cubs can straighten out some of their issues before the playoffs start, they are the best team in the NL. However, until then, it is hard to put too much faith in Joe Maddon’s club.

The Yankees have struggled without Aaron Judge, and if the slugger is not back in time for the playoffs, the Yankees playoff run will be short.

The youngsters on the Braves have made them an entertaining team to watch this season. However, once the playoffs start, the competition could be too much for the club.

As the National League is more open than the American League, betting on the Cardinals to make a run to the World Series will be popular come October.

Even with all the talent on the Dodgers, the club just cannot seem to get back into a playoff spot. If they can, watch the Dodgers climb way up the rankings at the start of the postseason.

The NL West proved too much for the Diamondbacks, who continue to lose ground on the Rockies and Dodgers in the NL West division race.

Of all Wild Card game winners, 50% lost in the Divisional round, 33% lost in the League Championship series, while the remaining two are the Giants and Royals in 2014.

Bet on the Under in Later in the Playoffs

After the Wild Card games and Division League Series conclude, the average score of MLB playoff games declines. Last season, of the 19 games between the ALCS, NLCS and World Series 14 finished with eight runs or less.

The 14 is more than double the amount of games with eight runs or less in the Wild Card games and Division Series. Of those 19 games last season, only five finished with eight runs or fewer. It is a smart strategy to start wagering on unders in the final two rounds of the MLB playoffs.

100 Wins Means less than you Think

There are as many World Series winners over the same period that won 89 games or less in the regular season (2000 New York Yankees, 2006 St. Louis Cardinals and the 2014 San Francisco Giants).

When picking a World Series winner, there is much more to consider than just regular season wins and losses. Look at a team’s health, the depth of their bullpen and their ability to win on the road. If a team is strong in all these categories, it does not matter if they won 88 games or 108 games in the regular, they have all the makings of a World Series contender.

Speaking of the strengths above, the Houston Astros have all the intangibles to repeat as World Series Championships. The Astros are the best road team in baseball, have the lowest bullpen ERA in the Majors and should enter the postseason with a healthy roster. Add in the best one and two starters this season (Justin Verlander and Gerrit Cole) and the Houston Astros are the best bet to win the 2018 World Series.

The long shot with the best chances to win the 2018 World Series is the Colorado Rockies. The Rockies could have the best pitcher in the NL playoffs with Kyle Freeland. Freeland is having a career year and if he played in a bigger market, his name would come up more often. The Rockies also have a stellar lineup and good defence. If Wade Davis can use his postseason experience to have success closing out games for the Rockies, they are worth a wager (or at least a hedge bet against the Astros)