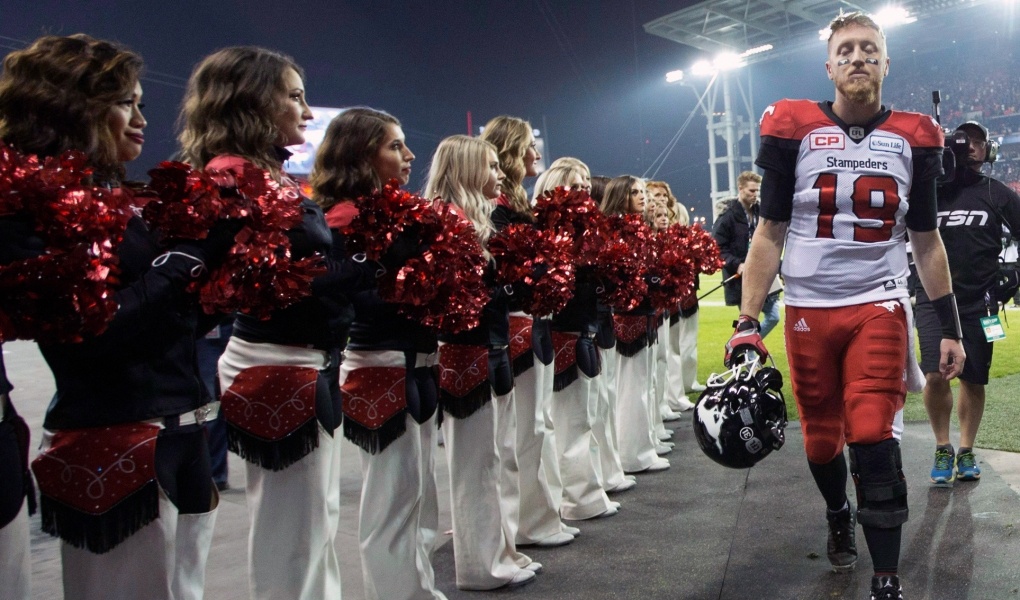 The Grey Cup is what every CFL season comes down to. Even in a league with just nine teams, the CFL is filled with parity. No CFL franchise has repeated as Grey Cup champions since Montreal did it nine years ago. But even they were the only team to win consecutive titles in the last 25 seasons. Can Calgary do it?

The complete 2018 CFL Grey Cup odds are listed below:

How to Bet the 2019 CFL Grey Cup Futures

The Stampeders are a well-oiled machine that will keep chugging along whether fans like it or not. They will once again be the best regular season team. The question is starting to become, who can beat them in the playoffs? Outside the Grey Cup, only Edmonton has managed to in the last five seasons.

Ottawa has managed to keep themselves on top of the weaker Eastern Conference with some challenge from the surprising Hamilton Tiger-Cats. They are inconsistent during the regular season but are just much better than their conference "rivals" when it comes to the postseason.

If it's not between Calgary and Ottawa, it's among the Saskatchewan Roughriders and Winnipeg Blue Bombers. The latter played the Stampeders close in the Conference Finals and finished with the best offence and the second-best defence. Can the Bombers finally snap the city's cold streak?

Betting Pick: it has been almost thirty years since Winnipeg last won a Grey Cup. That has to end sometime and 2018 could just be their year. The Bombers have an explosive offence and a playmaking defence. Last season, they were tested. This season, the Winnipeg Blue Bombers will deliver.

NFL fans may dissent, but the CFL has produced more exciting football in the last few years. Almost every Grey Cup in recent history has seen upsets, come-from-behind victories, and brilliant plays. Only in the CFL where every team has a shot.

Even with its popularity in Canada, the CFL also has its fair share of non-Canadian fans. As such, online sportsbooks cater to a wider demographic. They must offer the best betting lines, slick user-friendly websites, and signup offers to boot.

Check out this table as a start to find the best sportsbooks that serve you: