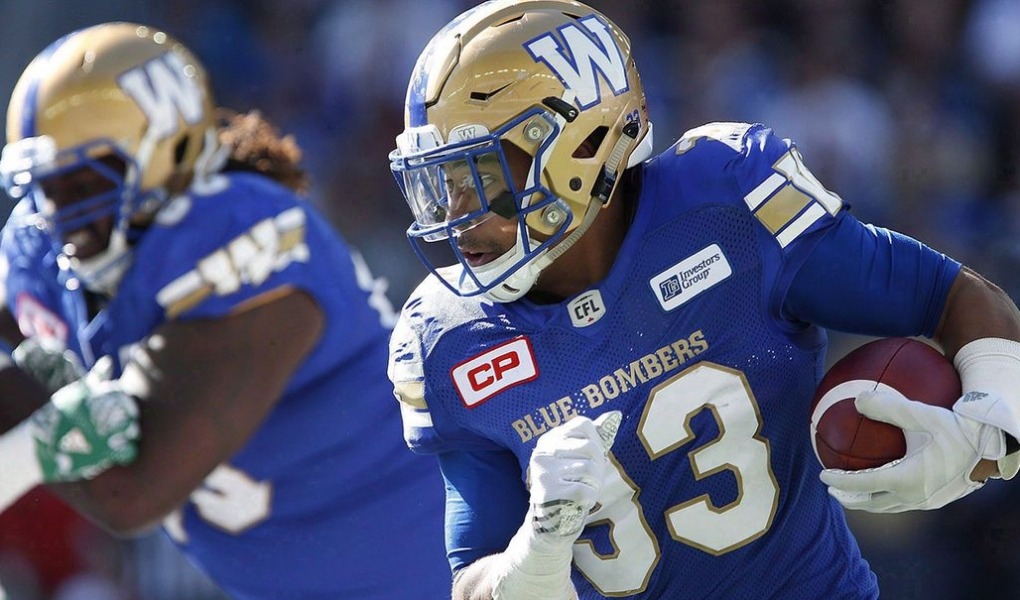 Hamilton crushed CFL betting lines by handing the winningest coach in CFL history a massive loss to proceed to the eastern division finals. Wally Buono and the B.C. Lions offered no resistance against the Ticats, who stomped all over the Lions with a resounding 48-8 victory. Jeremiah Masoli tossed a trio of TDs and the defense iced the game for good with a pick six by DeVier Posey in the third quarter.

As the only team with a record above .500 in the east, Ottawa’s superior defense should ensure their third trip to the Grey Cup finals in three years.

Ottawa will not fold like the Lions, especially after a week off to heal from a difficult regular season campaign. In three head-to-head meetings with Hamilton, the Redblacks won twice, including a home-and-home in week 19 and 20 to clinch the eastern division. As the only team with a record above .500 in the east, Ottawa’s superior defense should ensure their third trip to the Grey Cup finals in three years.

Winnipeg won a grudge match at the Mosaic Stadium to oust the Roughriders in Regina, clinching a ticket to a western finals clash with the Stampeders. The Blue Bombers benefitted from an injured Zach Collaros and a missed call on an illegal hit late in the fourth quarter, but Winnipeg should be respected as a legitimate threat to Calgary. Andrew Harris was superb as the engine of the Blue Bombers offense, rushing for 153 yards on 19 carries.

Calgary’s considered a strong favorite during the run-up to this game, given a -5.5 spread over a powerful Winnipeg offense. The Stampeders defense allowed the fewest point during the regular season and finished second in scoring – runner-up to Winnipeg, who accumulated 28 more points than Calgary. However, the Stampeders have a mediocre 5-5 record against western teams, accumulating most of their gaudy stats against weak eastern clubs.

Calgary and Winnipeg split a pair of meetings this season, with Winnipeg defeating the Stamps 29-21 in Manitoba during week 20. As such, the Blue Bombers are excellent candidates to upset the Albertan favorites.

Since the Stampeders have the best point differential in the CFL, they’re rightfully considered favorites to win a championship this season. On average,

Calgary outscored their opponents by 8.8 points per game in the regular season, establishing their credentials as the best club in the league.

The east has surprised Calgary with a couple of Grey Cup wins over the past two years, but Ottawa’s solid record was a reflection of an easy division. Winnipeg’s a far better team and the superior longshot to ponder, despite an impending matchup against the Stamps. Hamilton had a losing record and doesn’t have much of a chance against elite western football clubs, even if they manage to sneak past the Redblacks.