The Canadian player Alex Lafrenière was the number one pick of the last NHL Draft. Can he become an NHL legend?

With the first overall pick in the 2020 NHL Draft, the New York Rangers took French-Canadian phenom Alexis Lafrenière to no one's shock. The 19-year-old is set to take the NHL by storm already drawing comparisons to Sidney Crosby. Lafrenière is going to be a special player for the league. But can he become an NHL legend? We examine four key metrics that can make or break Lafrenière's potential.

Breaking down how Alexis Lafrenière becomes an NHL legend

There have been countless NHL legends but even more NHL draft busts. Not every prospect, no matter how talented, pans out. It's a variety of reasons, but we created this acronym: HALO to determine the four major criteria that a prospect needs to check off to have a fighting chance at becoming an NHL legend.

HALO stands for Hype, Abilities, Leadership, and Opportunity. Current legends like Sidney Crosby and Alex Ovechkin checked off all four of these criteria with flying colours. So how does the Quebec-born Alexis Lafrenière fair when analyzed through this lens?

Hype: why is Alexis Lafrenière such a big deal?

Defined as "extravagant claims about a player's abilities", Alexis Lafrenière has hype in spades. Already being compared to Sidney Crosby, Lafrenière is also the biggest deal since Connor McDavid. When you're the surefire first overall pick in a stacked draft, it's like laying down the red carpet when you're still getting out of the shower.

Hype goes hand-in-hand with abilities as Lafrenière paved his way to the red carpet by undressing defensemen and embarrassing goaltenders in his three-season tenure with the QMJHL in the CHL. But with hype comes expectations and if Lafrenière's abilities or leadership are not up to it, he can easily fall off.

As the next great French-Canadian hope, Lafrenière will also be playing in New York and is the most touted Rangers draft pick ever. In fact, the Rangers hadn't drafted a superstar since Brad Park in 1966. Lafrenière is quick and agile, but he'll be carrying the massive weight of expectations from day one.

Abilities: how good is Alexis Lafrenière?

Lafrenière wouldn't be so hyped if he didn't have the abilities. This is arguably the most important metric here as there is no NHL legend that was just "okay" at what they did. Looking at Alexis Lafrenière's stats, he was just three points shy of 300 in just 173 games with Rimouski.

In his final season, Lafrenière scored seven points in a period and a half.

What makes Lafrenière such a potent force is a combination of many things. He's got the athleticism and creativity to outmaneuver defenders and the best hockey vision that puts him a level ahead of his peers. This one-two combo gives Lafrenière a wide array of tools putting his offensive potential off the charts.

Most importantly, Lafrenière isn't just a smooth-skating scorer but he's rounded his game with physicality. He isn't afraid to drive hard to the net or park outside and tussle with defenders. He'll go into the corners to dig out pucks and he's a physical presence on both sides of the ice. Lafrenière checks the entire list. 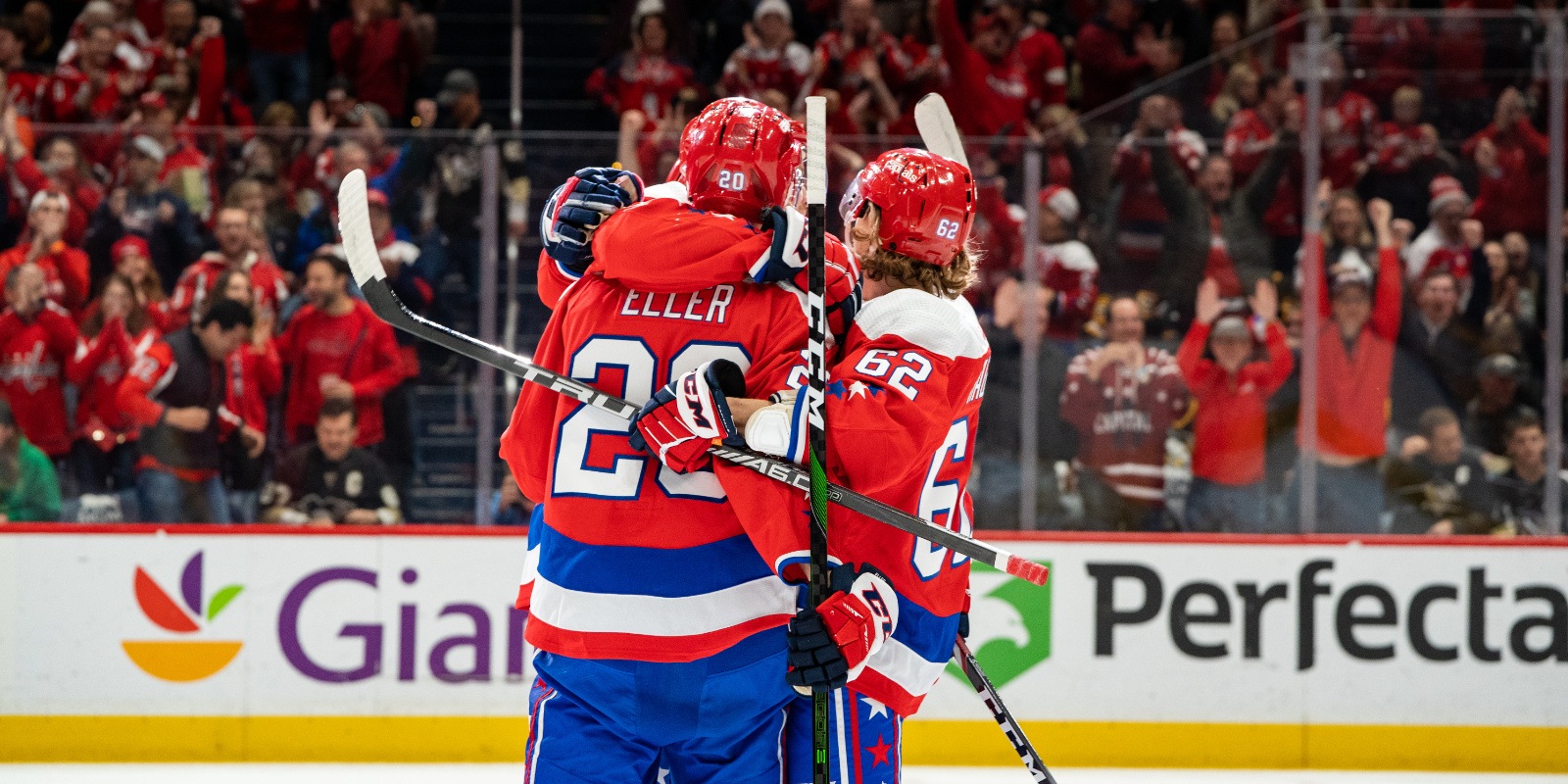 Leadership: how motivated is Alexis Lafrenière to win?

Although abilities may be the most critical category, leadership is what makes or breaks the prized prospect. Leadership, loosely defined here, stands for the intangibles Lafrenière brings that can also apply outside of hockey. It is how mentally strong he is, how motivated he is, and how much does he want to win.

There are more than enough supremely talented NHL players, stars even, who lack leadership and are okay to spend their careers just being great. But what separates the legends are their ability to carry a team or elevate their play.

Ovechkin carried the Capitals in 2018. Toews captained the Blackhawks to three chips. And "The Messiah" himself, Mark Messier led the Rangers back to the Promised Land in 1994.

It all started with a dream.

All signs point to Lafrenière having the qualities to become a great leader. He doesn't have to be an outspoken player or even a dominant locker room presence. Lafrenière can lead by example and he's already shown that he's willing to get dirty and he doesn't shrink from pressure. There is "Big Game" written all over Lafrenière.

Opportunity: is Alexis Lafrenière in a great position to succeed?

The one category not in the player's control here is "opportunity". Sometimes, great talents see their potential hampered because of bad situations. Marcel Dionne, Pavel Bure, and to an extent, Connor McDavid have seen their efforts go fruitless playing for hapless franchises.

But Lafrenière landed in a Rangers team that is just on the cusp of contenders. The Rangers finished above expectations last season and even made it to the wild card playoffs. They have an elite scorer in Artemi Panarin, a linchpin on defence in Jacob Trouba, and have a pair of solid goaltenders.

Lafrenière is entering a situation where he can be the man, but he isn't being forced to. He will have plenty of support both from the ice and from management, who have done a tremendous job in rebuilding the Rangers.

While landing with the right team at the right time isn't always necessary to become an NHL legend, it helps a lot. The first years of a player's career can be the most impactful and Lafrenière is in a prime position here.

Betting on future NHL legends through the NHL Draft

That's not all. You can sign up with any top sportsbook and bet on the Lafrenière and the Rangers before, during, and after the NHL season. Get them now while they're still coming up!