Paolo Go dabbles in many things, but writing and sports remain two of his greatest passions. A lifelong fan, Paolo studied the sports world religiously.

He began as a basketball player as a teenager before transitioning into media. He graduated with honours in sports marketing and then pursued his childhood dream of being a sports writer. With credentials in Sportsnet and FanSided, Paolo mainly covers UFC/MMA and NBA with a focus on the Canadian side.

He also covers the NHL, CFL, and NFL. The sports world has changed tremendously over the last ten years mainly due to analytics. We will continue to see more Daryl Morey's and Kyle Dubas's as sports teams and athletes turn to science and computers to continue evolving their games.

As a huge proponent of advanced analytics, Paolo believes stats and metrics are the driver to growing both the sport and the business. But why stop at the sports world? Paolo writes with CSB with this same belief. He is guided by the two "S" principles: Stats and Storytelling.

Combining both fact and narrative, Paolo analyses games like a scientist but writes like a journalist. He occasionally shows his inner fan and can get carried away, but he won't gravitate too far from these principles.

While the facts reveal most of the story, the narrative fills in the intangibles. These two principles also help Paolo craft articles that are easy-to-read, informative, and memorable - so you, the reader, get the best experience and the best results.

Learn the Difference between the Types of Roulette Games Available Online

Roulette, the iconic and exciting online casino game is available for Canadians from the top online casinos. How do you play this game? What are the different kinds? We'll uncover how and where you can find all the different types of online roulette games.

WHL Starts! What To Expect This Season

It's been an arduous road back, but the Western Hockey League (WHL) is finally back in action. The WHL recently opened its 2021 season on February 26 and will have 24 games as opposed to the 68. Just like the NHL, the WHL season will keep its teams separated by division. Without further ado, let's glimpse what's in store for the WHL including WHL betting and WHL predictions.

As one of the most exciting table games available, you can find casino craps online for free from some of the top online casinos in Canada. We look through the game of craps and the best online casinos to find it in.

Canadian hockey fans have it made. There is no shortage of ways on how to watch the NHL. Whether it's TV stations or online streams, fans can tune in using their phones, tablets, or the good ol' television. Gone are the days where you had to go to one room and wait for one time to watch the NHL. Here are the many ways to watch the NHL in Canada.

How to Play Keno at Online Casinos: Rules And Strategies

Keno, a lottery-style game that is said to have originated from ancient China can be both fun and lucrative. Let's explore how this game is played and where to find it from online casinos. 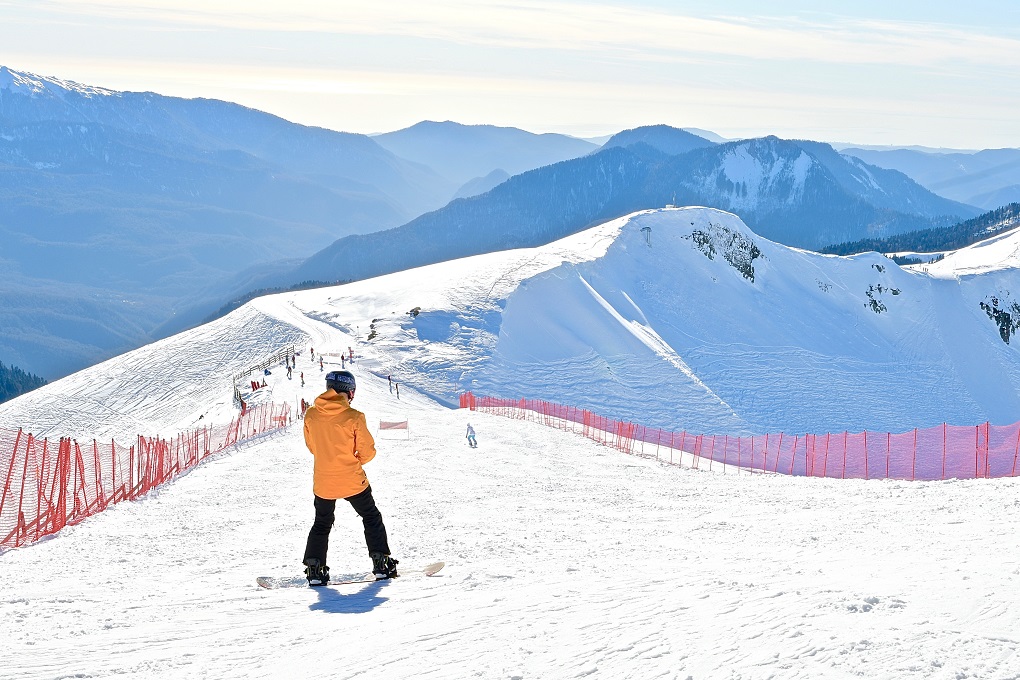 Club Med pays tribute to Quebec and its rich history of skiing with its first-ever skiing resort, the Club Med Quebec Charlevoix. This Four-Trident resort will be a delight to skiing fans and tourists alike by designing itself after the province and offering a wide range of winter activities from skiing classes to nordic walks. Settling in a province that arguably produces the best Winter athletes, let's look into this high-profile attraction.

Winning a Super Bowl is the crown jewel to any coach's legacy and while few great coaches have won, even few have won more than one. We take a look at the NFL coaches who have the most Super Bowl wins. 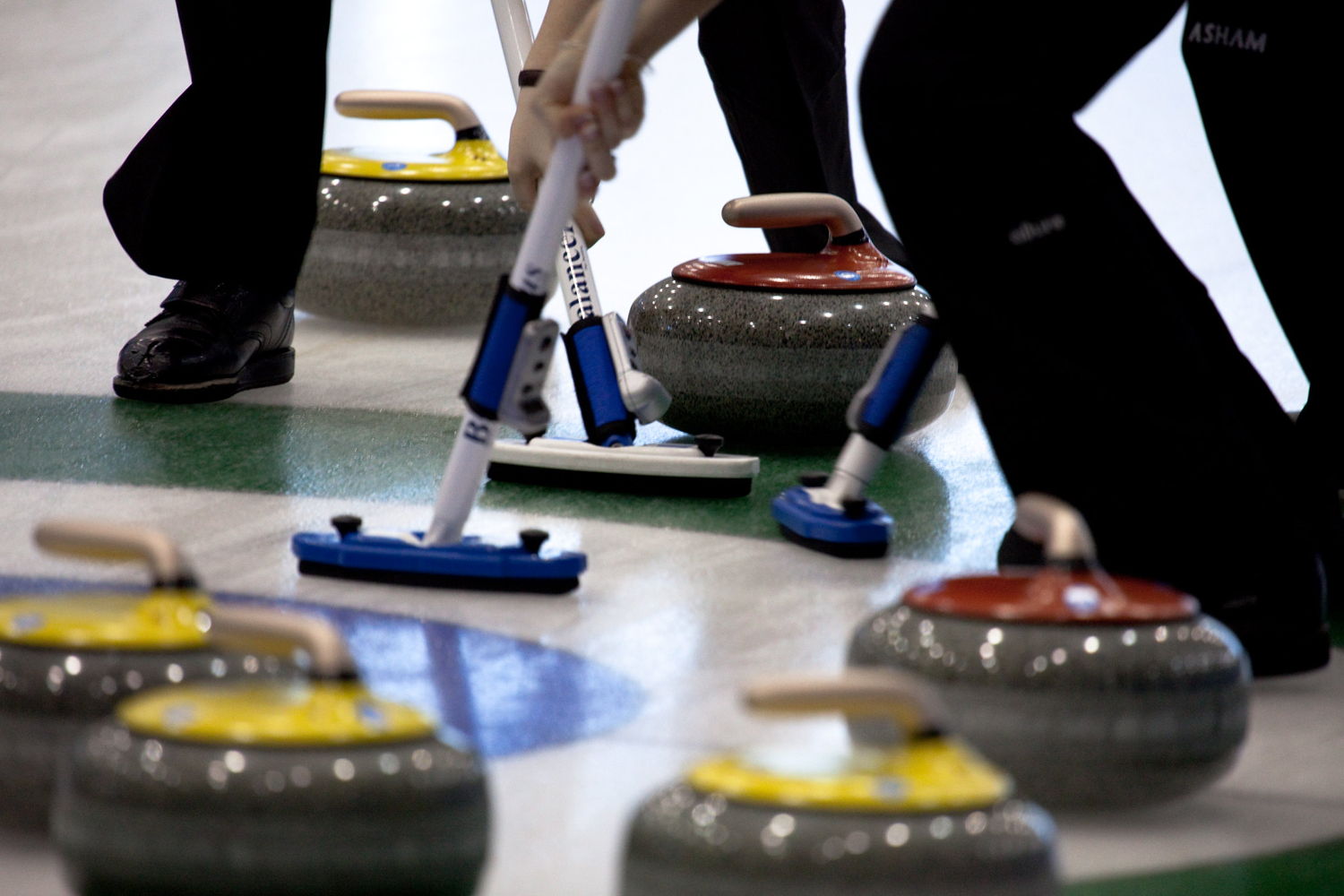 Canadian curling is back as Calgary was just announced as the new for the 2021 Season of Champions. This would include both the Scotties Tournament of Hearts and the Tim Horton's Brier, the two most prestigious curling championships in Canada plus two editions of the Curling Championships: the Men's and Mixed Doubles. We preview the details and give a quick rundown on the events. 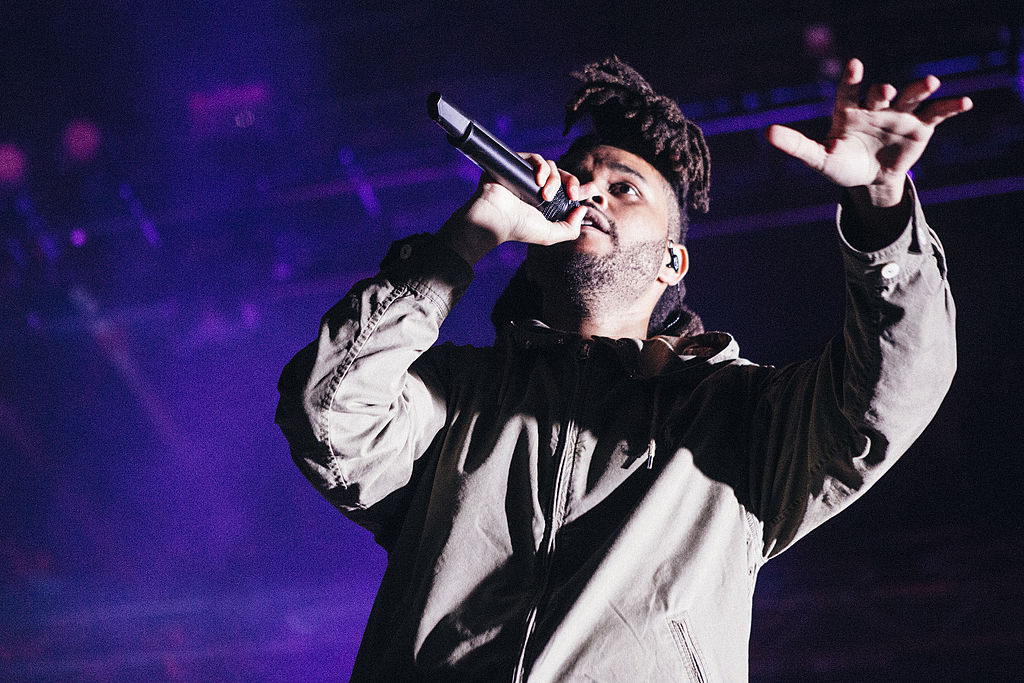 Add another accolade for Abel Tesfaye, better known as "The Weeknd" as he becomes the first black Canadian to headline the illustrious Super Bowl halftime show. The Weeknd originated from Toronto and has since become one of the biggest music acts in the last ten years with over 45 platinum singles and albums. The coming Super Bowl will be held at the Raymond James Stadium in Tampa Bay tentatively on February 7.

With the online gambling market expected to grow by over $100 billion in the next five years, Bet365 is positioned to become one of the market leaders. The UK-based company is recording significant growths in recent years and had already taken over the UK in just over ten years since it was created in 2000. Both Bet365 and the online gambling market will keep growing for many reasons.