I've been living and working in Spain for just over 3 years now. I enjoy to ski, wake board, play cricket and I have an unhealthy passion for football, and unfortunately Manchester United. I enjoy reading, learning and writing about almost all sports, as well as taking a keen interest in international politics.

I studied Education and used to be a teacher, before studying a Masters in Comms and Marketing and moving away from the classroom. I left England when I was 22 and have since lived in numerous countries; namely Nicaragua, Peru, Argentina and Vietnam. Vegetarian. I like dogs and discovering new music. 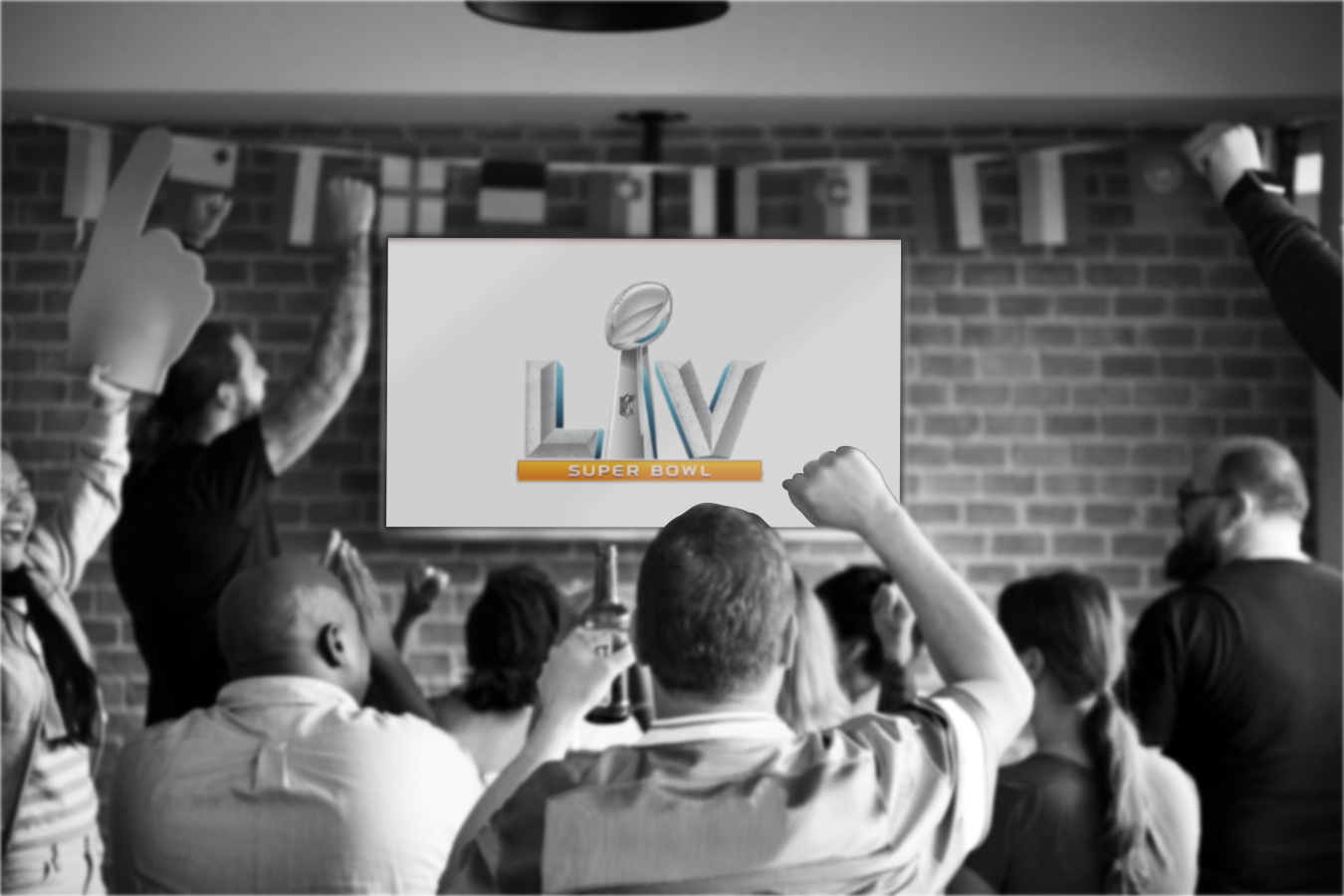 How to watch the Super Bowl in Canada?

This Super Bowl Sunday, on the 7th of February, Canadians will have a variety of ways to catch all the action on the day - including a choice as to whether they want to see Canadian or U.S. advertising.

How to make money during Super Bowl

From Crazy propositions to Pinata Picks, there are multiple ways to make money during the biggest game of the year. 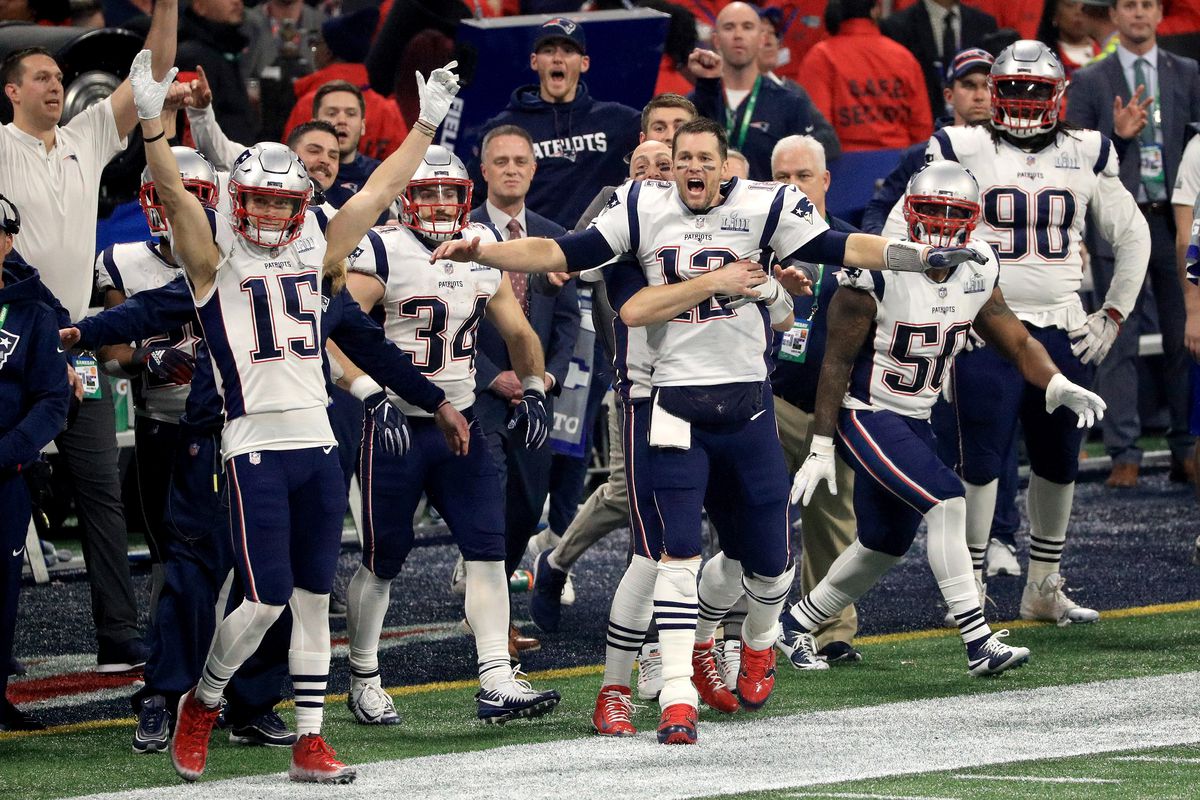 Watched and wagered on by millions, in Canada, the United States and around the World, the National Football League Super Bowl is the biggest one-day sporting event on the Planet. From past Super Bowl winners, to the most recent NFL Champions, here we review this sports betting phenomenon and list the best football-focused online sportsbooks to bet on the NFL title match. 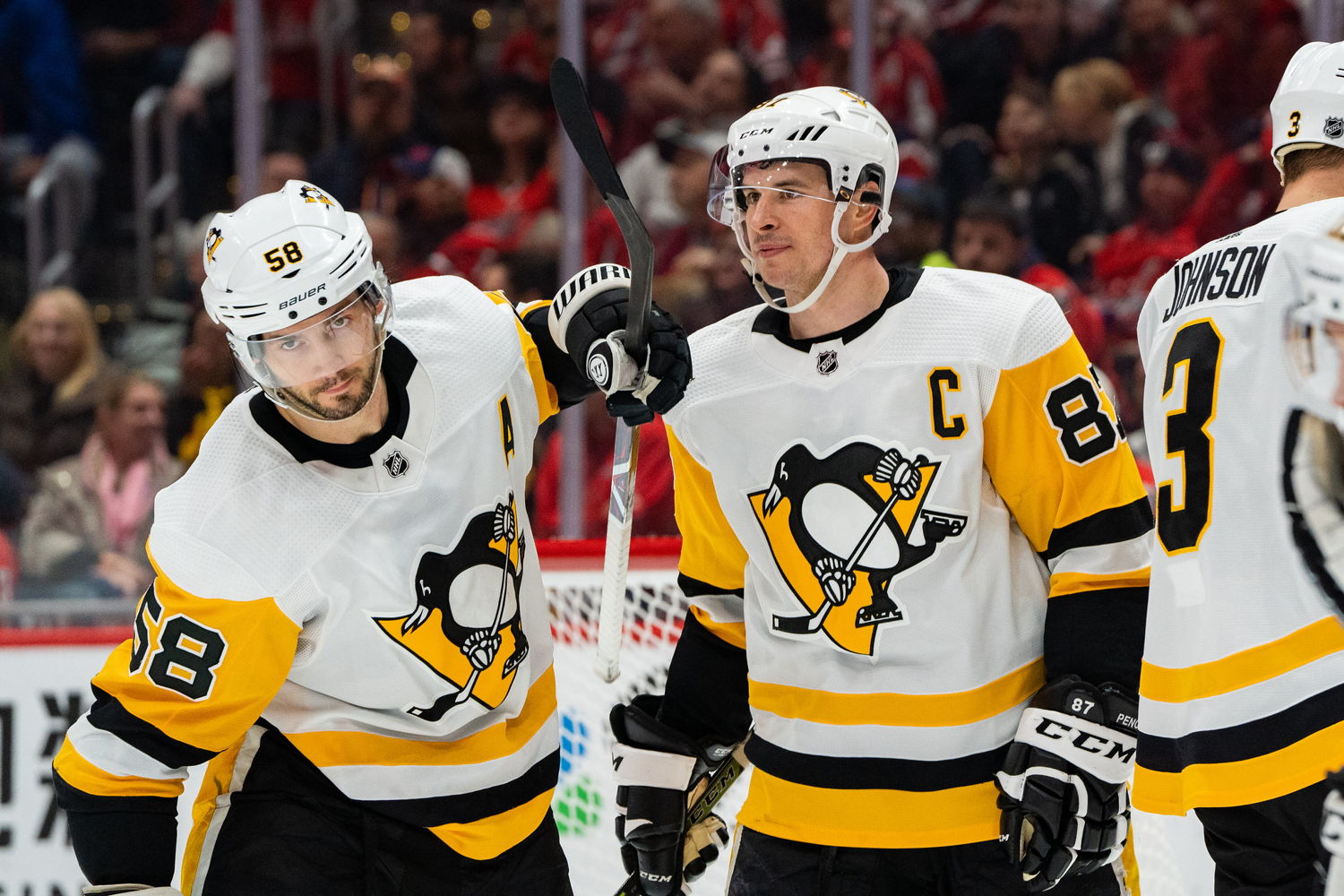 NHL considers a Canadian Division for the 2020/21 season

Over the years, there has been much dispute over the distance players have to travel over the typical 82-game season, but the current climate has escalated things. The NHL is proposing a four-division league, adding an all-Canadian division.

Here’s our understanding of how things would look now:

This is our interpretation of how things may pan out if the realignment was to go ahead. As it stands the NHL season is due to begin on January 13th, so if the changes are to be implemented things need to move quickly. While this is true, strategically it shouldn’t be too complex for the organizers to figure out how they’ll how and where they’ll host the games within each division.

Single Event Sports Betting to Be Legalized in Canada

A recent estimate made regarding the total expenditure of betting in Canada claims that as much as $4 billion is being lost to offshore bettors and another $10 billion to the black market. Federal Justice Minister David Lametti is expected to introduce legislation in the immediate future, legalizing single-event (moneyline) betting in Canada, ending a decade-old prohibition on gambling that has caused the government to miss out on billions in untaxed bets.

Royal Family Prop Bets - What Will Meghan And Harry Do Next?

Montreal Expos Prop Bets: Will Expos Return to MLB By 2022?

Last Friday marked the release of the new 2020 NBA schedule. In order to understand exactly how the rest of the 2019/20 season will play out, we’ll go into detail about games, players and NBA teams that will be competing for postseason positions as of July 30 at the ESPN Wide World of Sports Complex in Orlando, Florida. 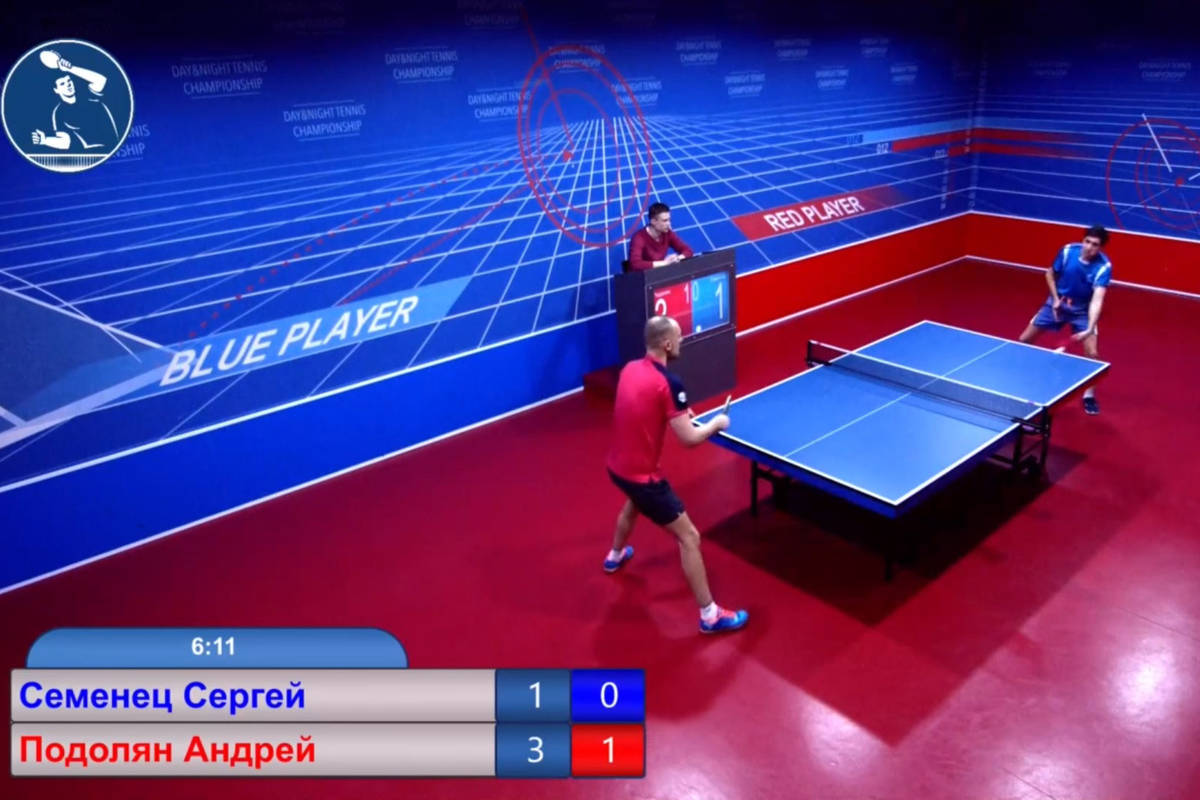 With no sport available, bettors were scrambling to find sensible markets to play the odds - but what was left to play?